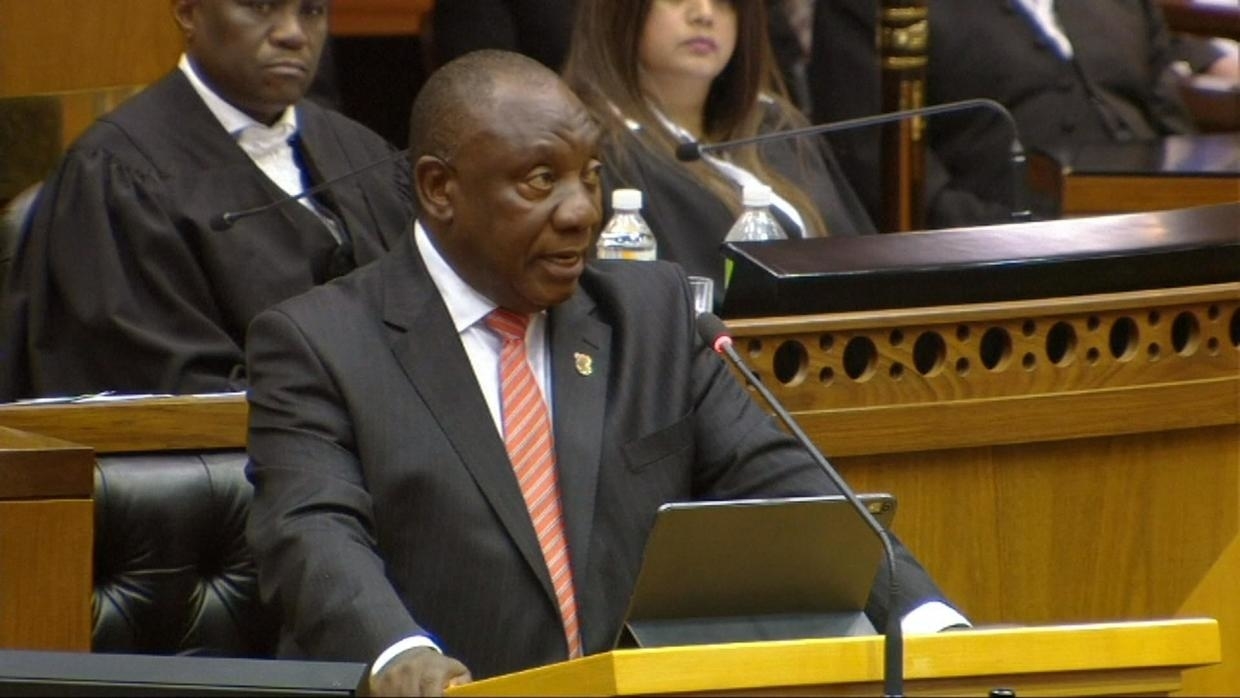 South Africa is in for more power cuts says President Cyril Ramaphosa in his state of the nation address. The speech gets off to a tough start as he’s heckled by the opposition before he delivers the gloomy news.Also, DR Congo’s former spy boss is reportedly held after returning from Ethiopia. Kalev Mutondo was the head of the Congolese National Intelligence Agency under former leader Joseph Kabila until he was fired by the incumbent president last year. And in a bid to be more environmentally friendly, South African surfers are ditching the fibreglass and foam for wooden surfboards..