Good Times with Salatiel, as Cameroonian Crooner Heads Out on European Tour 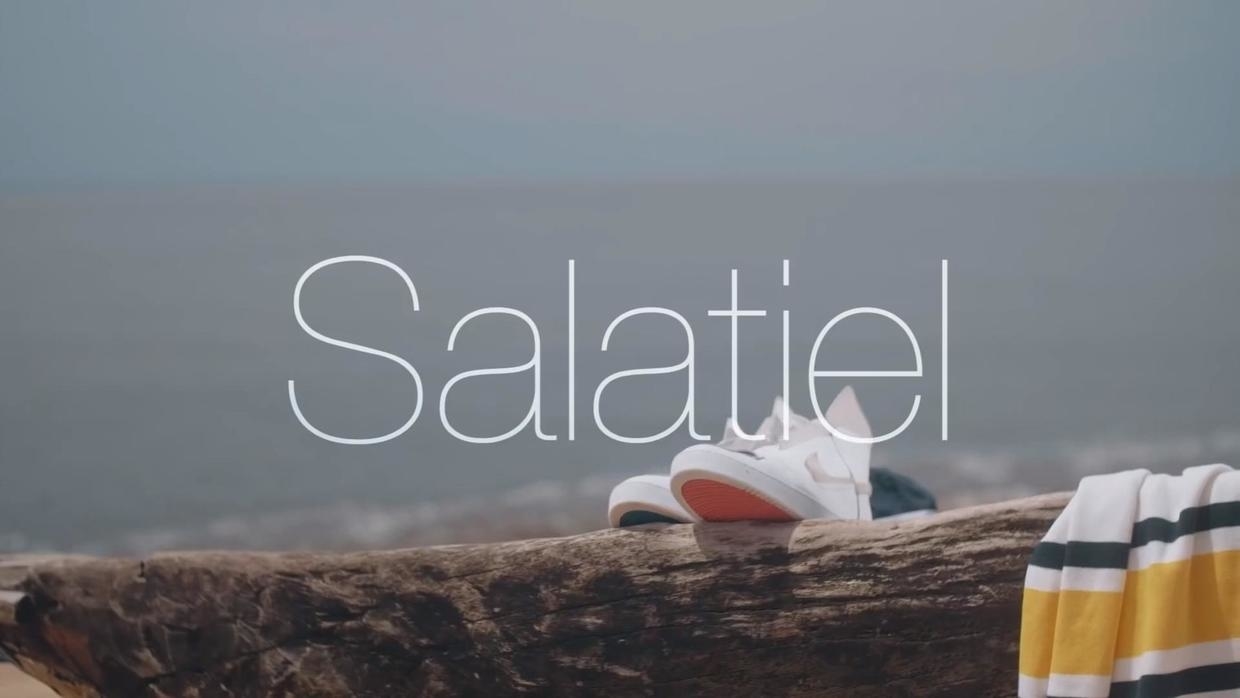 Musical allrounder Salatiel is in Paris on his first European tour. The Cameroonian crooner’s long been a hit with fans at home but was catapulted onto the international stage after he collaborated with Beyoncé and Pharell last year.Also, a French appeal court fines Teodorin Obiang, Equatorial Guinea’s Vice-President 30 million euros for plundering state coffers to pay for fast cars and mansions in France.