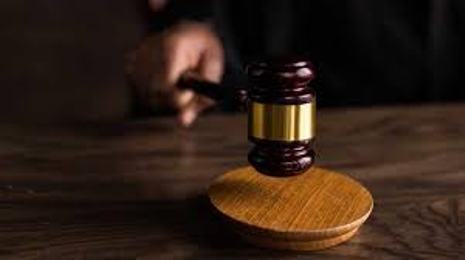 Nine accused between the ages of 33 and 45 appeared in the Tonga Magistrate’s Court and were denied bail.

They were arrested in Malelane by the Hawks’ Serious Commercial Crime Investigation team based in Nelspruit on April 13 on charges of fraud and money laundering.

According to Warrant Officer Bonnie Nxumalo, it is alleged that the accused are former RCL Foods employees and were entrusted to assist farmers with funding and servicing the machines as well as irrigation systems.

“It was discovered in December 2020 that the accused allegedly created fictitious invoices valued at R28 million to benefit themselves for services that were never rendered,” said Nxumalo in a statement released on Friday.

The matter was reported to the Hawks for investigation which led to the arrest of the accused.

The matter was postponed to April 19, 2022 for formal bail application.