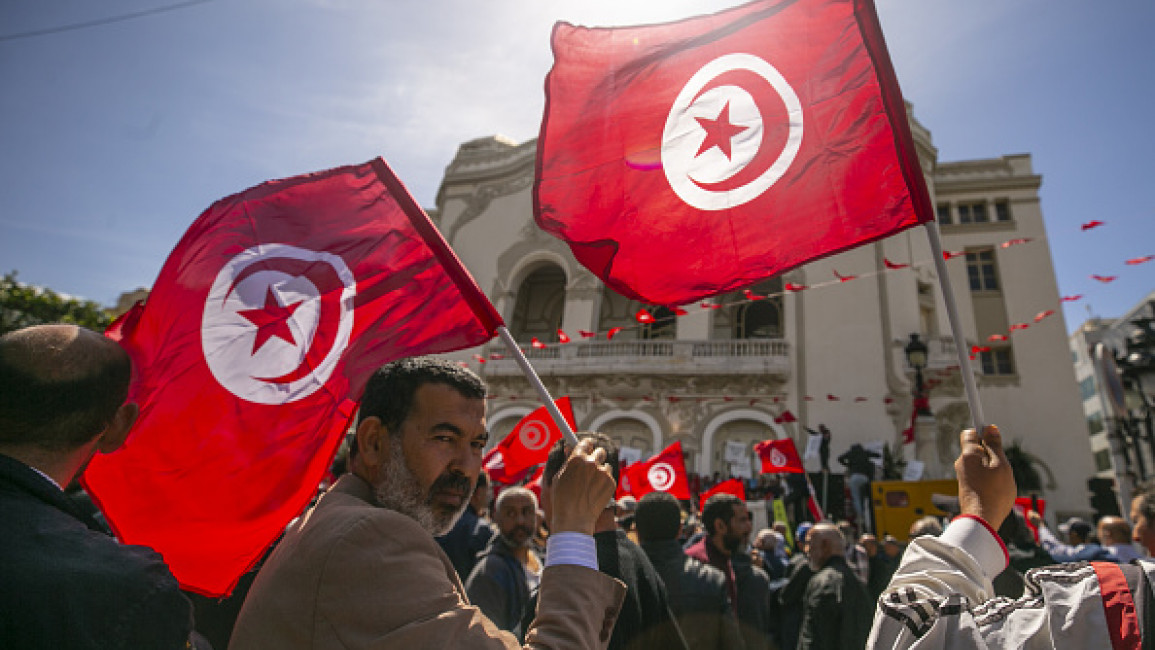 A Tunisian court on Friday freed a journalist who had been detained after she criticised police and the interior minister, her lawyer and the journalists’ union said.

The arrest of Chahrazed Akacha on Thursday caused widespread anger and was widely seen by activists and journalists as a setback to freedom of expression since President Kais Saied seized executive power last summer.

The news was confirmed by an official at the National Syndicate of Tunisian Journalists, Amira Mohamed.

The union said Akacha’s arrest on Thursday was due to a Facebook post in which she criticised Interior Minister Taoufik Charfeddine and accused police of insulting and beating her in the street last week.

In her post, Akacha called on the interior minister to control his policemen, describing them as “dogs”, after she said they beat her, insulted her and took off her veil.

The Interior Ministry did not respond to Reuters request for comment.

Improved speech and press freedoms were a key gain for Tunisians after the 2011 revolution that ended the rule of former President Zine El Abidine Ben Ali and triggered the Arab Spring protests.

However, the democratic system adopted after the uprising is in deep crisis after President Saied dissloved the parliament, seized executive power and brushed aside the constitution to rule by decree, a move opponents called a coup.