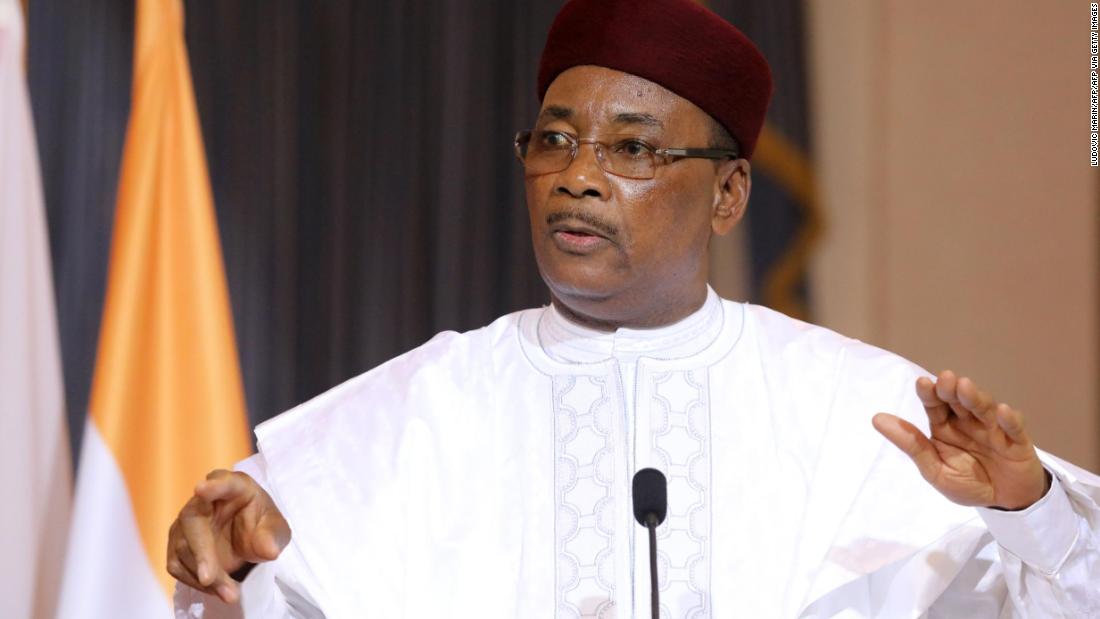 The attack happened on Thursday when heavily armed militants attacked an army outpost in Chinagodrar in the country’s west, near the border of Mali, government spokesman Abdourahame Zakari said in a statement Sunday.

Niger’s flag will also be flown at half-staff throughout the territory as the country mourns the troops killed in the raid.

President Mahamadou Issoufou sent his “deepest condolences” to the victims’ families and wished those wounded in the attack a speedy recovery.

The number of troops killed in Thursday’s attack tops casualty figures from last month’s raid by jihadist militants on another military outpost in the country’s west, which left 71 soldiers dead.
Military troops in Niger and neighboring Mali are fighting to suppress a jihadist insurgency, which has seen army outposts in both countries attacked by militants in recent months. In November, 13 French soldiers were killed in a crash involving two helicopters during an operation against jihadists fighters in Mali.

More than 50 soldiers died in a militant attack on a military camp in the northeast of Mali in November.

Officials said they have launched an investigation into the incident and urged residents to be resolute in their support as the country continues to wage war against terrorism.

The government said its security forces killed 77 terrorists as they repelled the attackers who came on motorcycles and with several vehicles to the outpost near the Mali border.