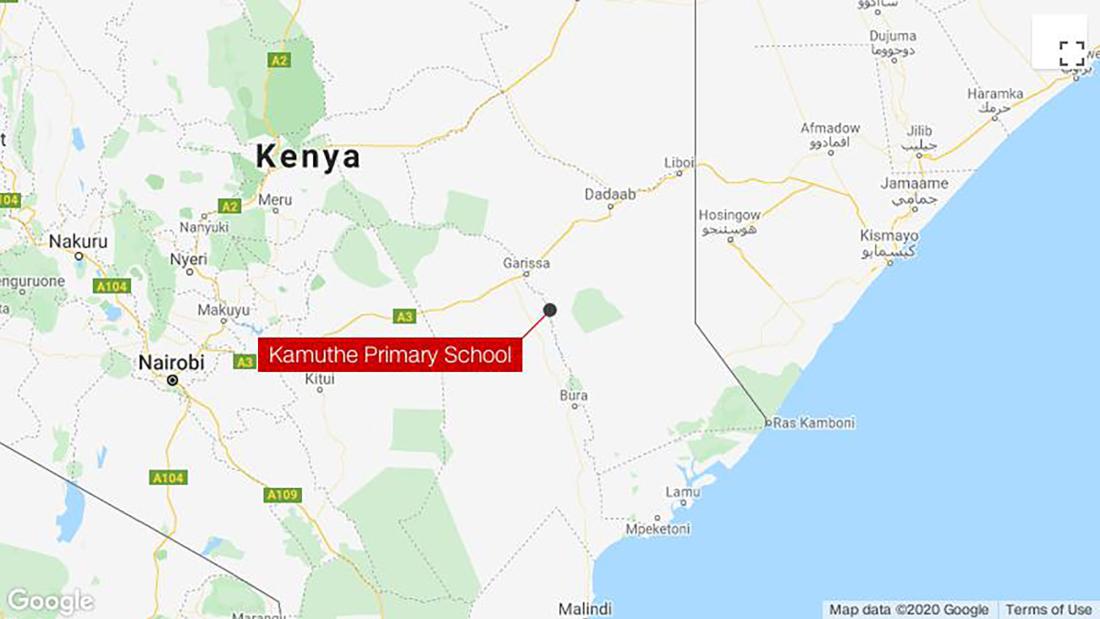 The incident happened around 2 a.m. local time in Kamuthe in Garrisa County near the Somali border, where Al Shabaab militants have notched up attacks in recent weeks.

The assailants attacked a police post and partially damaged a telecommunications mast, National Kenya Police Service, said in a tweet about the incident, adding that its officers were in pursuit of the attackers.

The group’s militants also shot dead four children who sought refuge at a nearby police post in Saretho village, near Garrisa, last week. Police in Kenya said the attackers had also targeted a telecoms mast in the area.

Three Americans, including a US service member and two civilian contractors, were killed in the attack carried out by Al-Shabaab on a Kenya Defense Force in Manda Bay, Lamu County near Kenya’s border with Somalia. Kenya’s military said its officers killed at least four terrorists in the attack on the airfield.
Islamist militant group Al-Shabaab, based in Somali, has carried out several onslaughts on public places, including schools and a hotel in Kenya.
The group’s fighters killed 147 people in a brutal attack on a Kenyan university campus in Garissa near the Somali border in 2015.
It also claimed it was behind last year’s siege on a hotel complex in Nairobi that left 21 people dead, including foreign nationals.