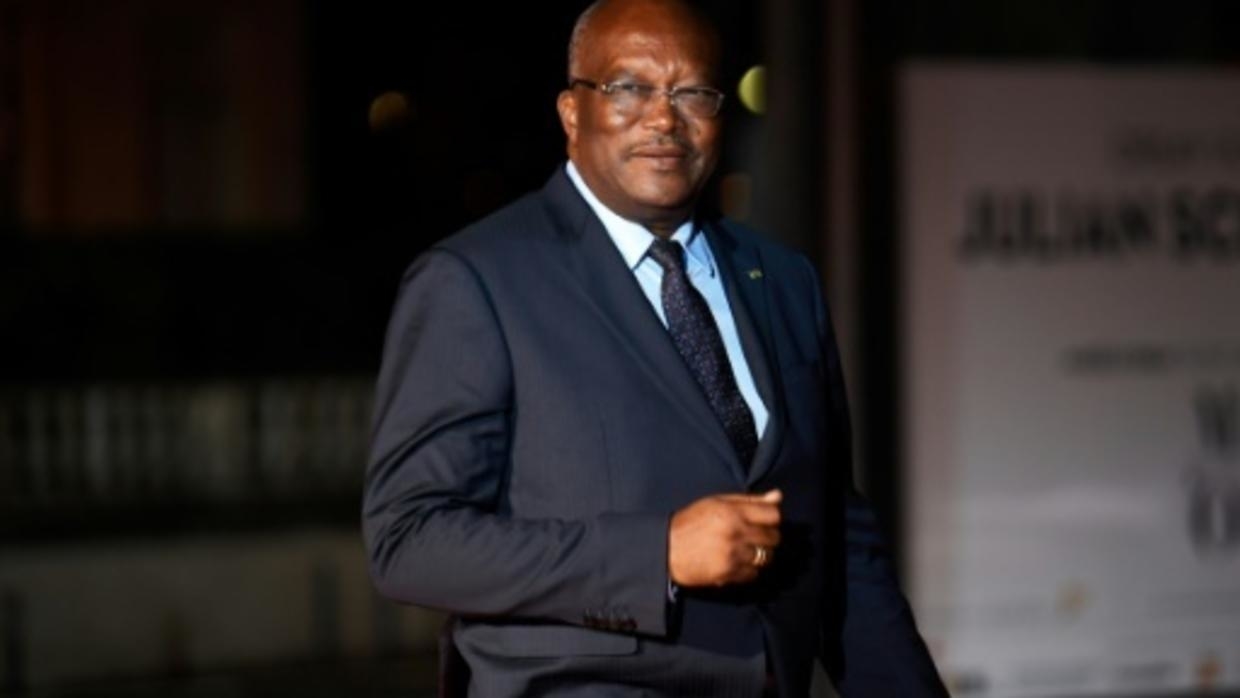 Militants killed 36 civilians when they attacked villages in northern Burkina Faso, the government said Tuesday, appealing for local volunteers to bolster its fight against jihadists.

A “terrorist group” killed 32 civilians when they attacked and burned the market in Nagraogo village before killing four more people in Alamou village on Monday, the government said.

Three other people were wounded in the attacks, it added.

“The Burkina government has learned with consternation and anger of the deaths of 36 Burkinabe in Sanmatenga province, after a terrorist attack,” communications minister Remis Fulgance Dandjinou said.

Hundreds of people have fled the area and taken refuge in the city of Kaya, in Sanmatenga province, according to residents contacted by AFP.

President Roch Marc Christian Kabore announced a two-day period of mourning, for Wednesday and Thursday, during which flags will be flown at half-mast and festivals will be prohibited.

Faced with these “repeated attacks” against civilians, the government launched an appeal for the people’s “frank collaboration” with the defence and security forces.

The Burkina parliament on Tuesday adopted unanimously a law allowing for the recruitment of local volunteers in the fight against jihadists.

According to a document seen by AFP, volunteers aged over 18 will be recruited in their regions in agreement with local populations.

The recruits would be expected to conduct surveillance and provide information and protection for their local communities in the event of an attack while waiting for security forces to deploy, according to Defence Minister Cheriff Sy.

Burkina Faso, as well as neighbouring Mali and Niger, has seen frequent jihadist attacks which have left hundreds of people dead since the start of 2015 when Islamist extremist violence began to spread across the Sahel region.

According to the UN, around 4,000 people were killed in jihadist attacks in the three Sahel countries last year.

The Burkina Faso army is ill-equipped and poorly trained to deal with the threat posed by jihadists in the country.

However, in recent months they have enjoyed a series of successes, claiming to have killed a hundred jihadists in many operations.

There are 4,500 French troops deployed in the Sahel region as well as a 13,000-strong UN peacekeeping force in Mali to fight insurgents, backing up national forces of the G5 — Chad, Burkina Faso, Mali, Mauritania and Niger.

In the wake of the latest attack European Commission diplomatic spokeswoman Virginie Battu-Henriksson said it was a reminder of the “urgency” of a plan to increase European security and development action in the region.

“Thoughts for the families of the victims of this new terrorist attack in a market in Burkina Faso,” she said on Twitter.