Is Nigeria’s New Police Task Force More of the Same? 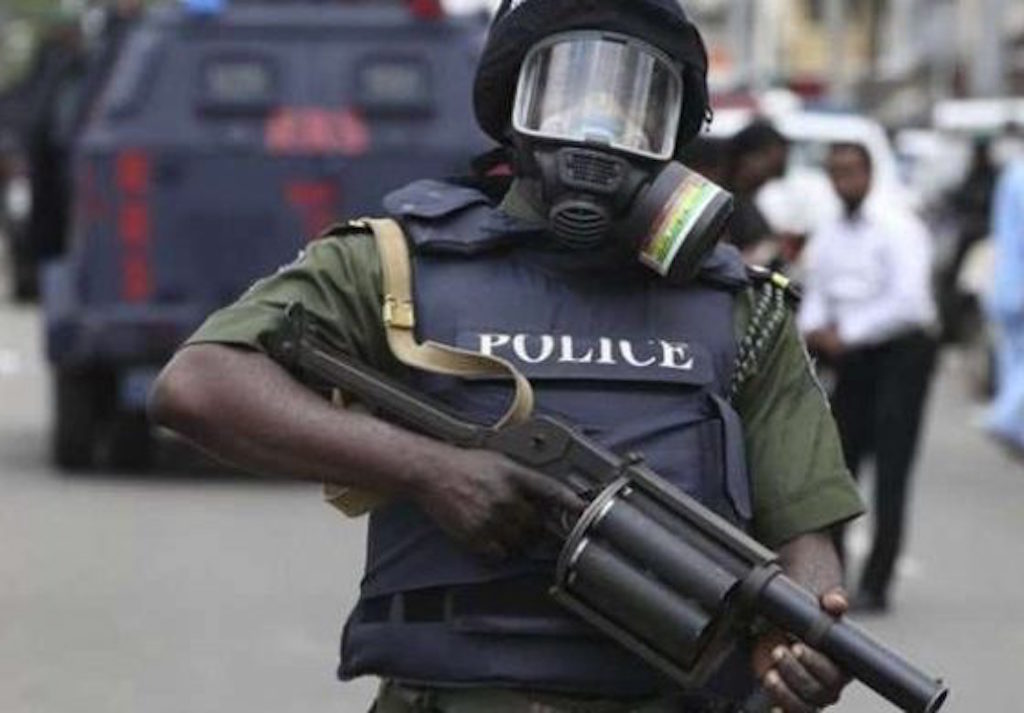 The Inspector-General of Police Mohammed Adamu has set up a new unit, the Special Weapons and Tactics Team (SWAT), to replace the controversial Special Anti Robbery Squad (SARS), which was disbanded following protests over human rights abuses. The police chief said all members from the disbanded unit will undergo a psychological and medical examination, before further training and redeployment. The country has been rocked by protests from young people over claims of kidnapping, harassment, and extortion by the “rogue” force. Using the hashtag #EndSARS on social media, international celebrities joined Nigerians in the campaign to end police brutality in all its forms.

Meanwhile, the Speaker of the House of Representatives, Femi Gbajabiamila, has said that the house will collaborate with the national leadership of the Nigeria Bar Association on the proposed law it is working on to address police brutality and other issues.