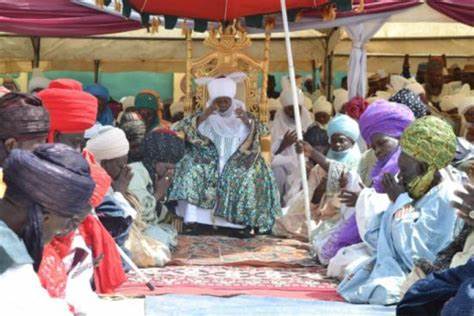 Prince Bashiru Aminu, who holds the title of Iyan Zazzau, has filed a suit before the Kaduna State High Court, seeking the removal of Ahmed Nuhu-Bamalli as the new Emir of Zazzau. Aminu asked the court to declare him the 19th Emir, after scoring 89 points in the three-candidate shortlist that included Munir Jafaru (87 points) and Aminu Shehu Idris (53 points). The Governor of Kaduna State, Nasir El-Rufai, dropped the initial recommendation made by the kingmakers and ordered a fresh process where 13 princes were screened. The governor’s move was greeted with allegations that he was attempting to favour Bamalli, his alleged preferred candidate for the throne.