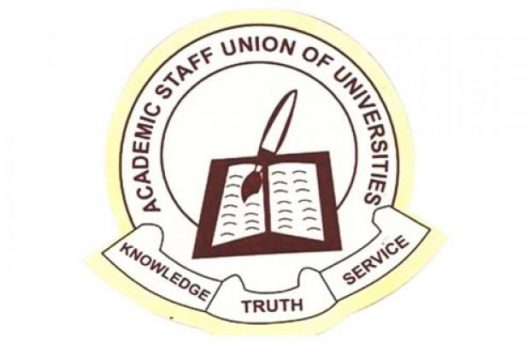 The federal government negotiating team led by the Minister of Labour and Employment, Dr. Chris Ngige, will meet with the leadership of the Academic Staff Union of Universities (ASUU) today in a bid to end the over six months strike by the university lecturers.

A statement signed issued yesterday by the Deputy Director of Press and Public Relations at the ministry, Mr. Charles Akpan said “Ngige will be hosting a meeting with the Academic Staff Union of Universities (ASUU) on Thursday, October 15, 2020”.

ASUU had called out its members on an indefinite industrial action following their opposition to federal government’s move to enforce the use of the Integrated Personnel and Payroll Information System (IPPIS), salary payment platform.

Efforts to convene negotiations so as to resolve the dispute failed due partly to restrictions imposed by the COVID-19 pandemic.

However, hope that the strike action would soon be resolved emerged on Tuesday when ASUU was summoned to a meeting by the Senate President, Senator Ahmad Lawan along with Ngige.

The meeting, chaired by Lawan, also had in attendance, the Minister of Education, Mallam Adamu Adamu, the Accountant General of the Federation, Ahmed Idris and the ASUU leadership led by the President, Prof. Biodun Ogunyemi.

Addressing journalists after about the three-hour closed session, Ngige had said, “ASUU has demonstrated to us, how the UTAS they developed could work but the demonstration will continue.

“We will involve other government agencies who would also come and assess it. Discussions on it are not foreclosed yet.

“UTAS is a homegrown software. It is what we call local content that Mr President is encouraging. It will be considered by the government,” Ngige added.

ASUU had rejected the IPPIS as it embarked on an indefinite strike on February.

The Senate President, Lawan, told the meeting that the current impasse between ASUU and the federal government was an ill-wind that would not do any of the two parties any good.

The Senate President asked the two parties to find a middle ground to resolve their differences.