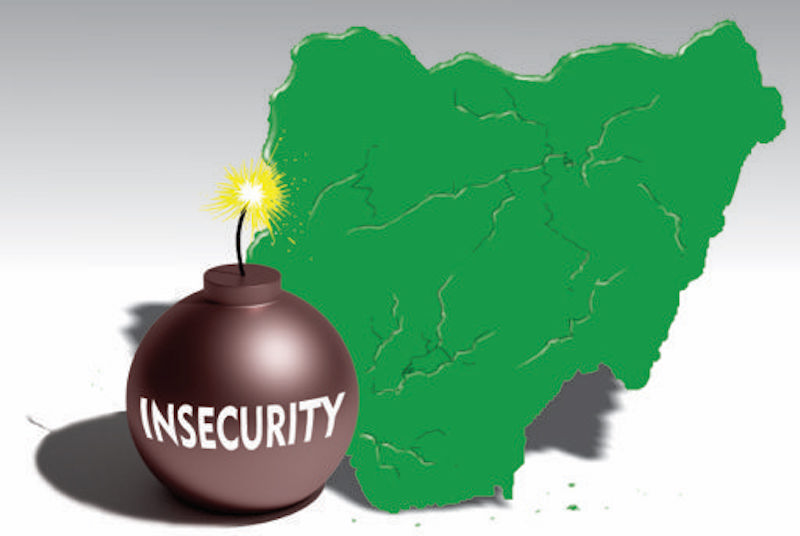 Clerk of the National Assembly (CNA), Architect Amos Ojo, has urged Nigerians to support the nation’s security agencies in order to tackle insecurity across the country.

The CNA gave the charge Monday in Abuja while delivering the opening remarks at a two-day Retreat on National Security Legislative Reform for Senate Committee Members and other stakeholders organised, by Konrad-Adenauer-Stiftung.

While expressing serious concern over the escalation of security challenges through the social media, Ojo stated the need to put relevant legislations in place that would strengthen the country’s security architecture.

“The study conducted by KAS in 2020, revealed that the duplication of duties and lack of proper coordination between security agencies often lead to conflicting views on fundamental security issues.

“The consequences of inter-agency rivalry have far-reaching implications on national security and it exacerbates the already existing security challenges confronting the country.