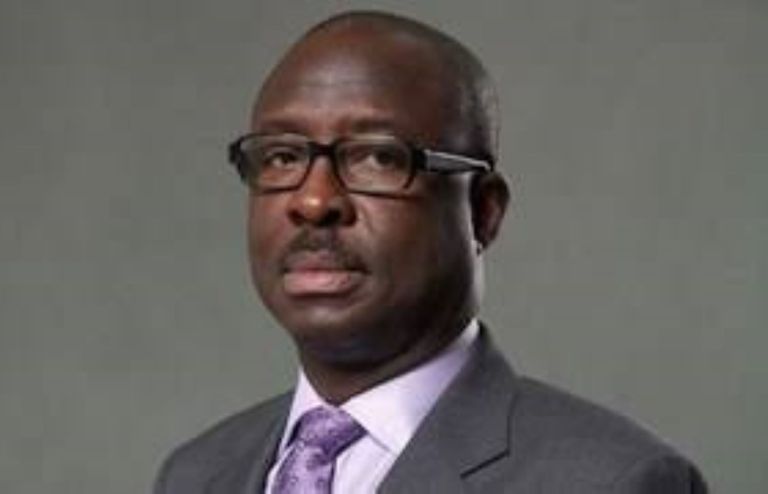 The Federal Government on Thursday tasked the automotive stakeholders on concrete input to amend the Draft Automotive Policy and Nigerian Automotive Industry Development Plan (NAIDP) to stimulate economic growth in the automobile industry.

Mr Adeniyi Adebayo, Minister of Industry, Trade and Investment, gave the charge in Abuja at a Stakeholders’ Review on Draft Automotive Policy and NAIDP organised by the ministry and National Automotive Design and Development Council (NADDC).

The Draft Automotive Bill was passed by the National Assembly in 2018 and presented to the Presidency for consideration and assent.

The draft auto policy was, however, returned to the NADDC due to some shortcomings based on several concerns and issues flagged by several key stakeholders.

In an opening remark, Adebayo noted that the draft policy was returned to NADDC, the regulator and agency under the ministry, for further review due to several issues flagged by key stakeholders in the sector.

“Firstly, I will like to commend the efforts of various stakeholders involved in the process of pushing the draft bill beyond the National Assembly prior to its rejection by the Presidency.

“It depicts the commitment of all key stakeholders towards improving the activities of the automotive sector and a strong reassurance of the governments’ industrialisation drive in accordance with the NIRP,’’ he said.

Adebayo said that the NIRP was designed to accelerate industrial capacity within Nigeria to increase manufacturing’s contribution to Gross Domestic Policy (GDP) from 4 per cent to 10 per cent figure by 2017.

This, he said, would be with focus on sectors where Nigeria had comparative advantage such as agro-allied sectors, metals and solid minerals related sectors like Auto Assembly, oil and gas-related industries, construction, light manufacturing and services.

Adebayo stated that in many countries across the world, as witnessed in South Africa and Morocco, the automotive industry played a strategic and catalytic role in economic development.

He further said that the Federal Government in its effort to implement the NIRP, accordingly, approved a new plan called the NAIDP to transform the Nigerian automotive industry and attract investments into the sector.

The minister said that the NAIDP 2014-2024 was designed to ensure growth and sustained development of the auto industry in Nigeria.

In 2016, automobiles and automotive components importation gulped about eight billion dollars while in the same year UNCTAD reports depicted that vehicle imported stood at 400,000 units.

“75 per cent of these vehicles imported were pre-owned while 25 per cent are new vehicles or Fully Built Units (FBU), he said.

He implored the various stakeholders for their effective cooperation in giving the policy a legal framework.

In an address, Sen. Osita Izunaso, Chairman, NADDC Governing Council, said the stakeholders meeting to review the policy and NAIDP was timely in view of the efforts in getting the bill passed by the 8th National Assembly.

He said that the bill could not get Presidential ascent due to observed short comings.

“It is therefore, our hope that the calibre of the people that gathered to deliberate on the review of these documents will bring to bear their wealth of experience in the industry to produce a solid document,’’ he said.

According to him, the NAIDP 2014-2024 plan has five critical elements that aim at addressing various challenges facing the automotive sector.