Will Zimbabwe sell its ailing airline? 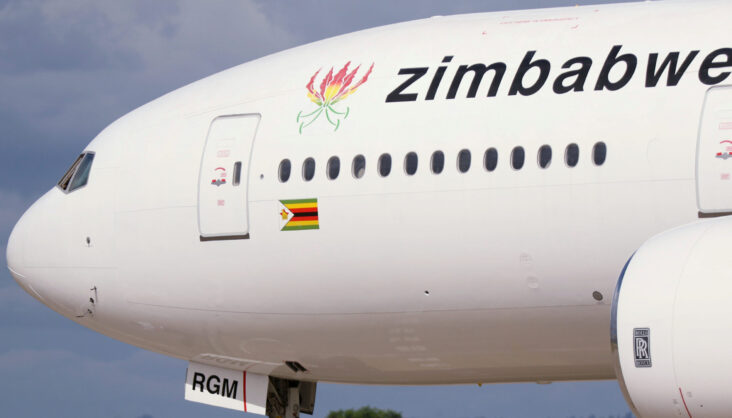 The national carrier, Air Zimbabwe, symbolises much of what has gone wrong. Despite the Mnangagwa government proclaiming that it was “open for business” when it took over in 2017, the condition of the state-owned airline has worsened since then.

Industry sources argue the best plan for the government would be to privatise Air Zimbabwe, following the government’s sales of equity on its national carrier.

However, Mnangagwa’s cash-strapped government would first have to find ways to pay off Air Zimbabwe’s massive debts, and that would mean a further raid on taxpayers’ funds at a time of deepening economic misery in the country.