Which countries will King Charles III reign over? | Explainer News 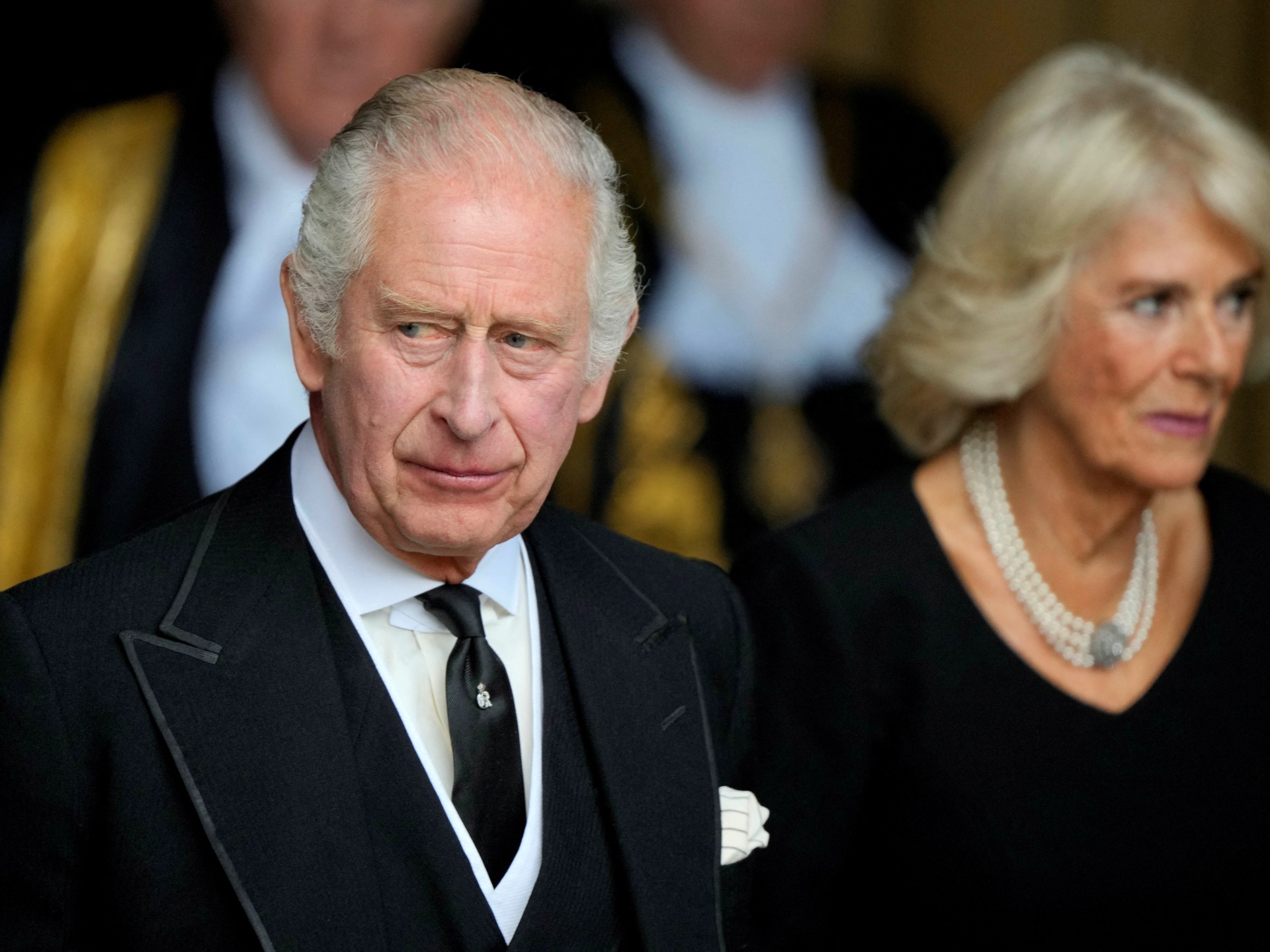 Accession of King Charles III has led to renewed calls in Caribbean nations to remove the monarch as their head of state.

The death of Queen Elizabeth II has sparked an outpouring of condolences from around the world, but in some former colonies, questions are being raised about the monarchy’s future.

The accession of King Charles III to the British throne has renewed calls from politicians and activists in the Caribbean to remove him as their head of state.

We take a look at the debate taking place around the Commonwealth.

What are the Commonwealth and the realm?

Which countries are considering a change?

Which countries want to remain the same?

What’s the position of the five remaining countries?