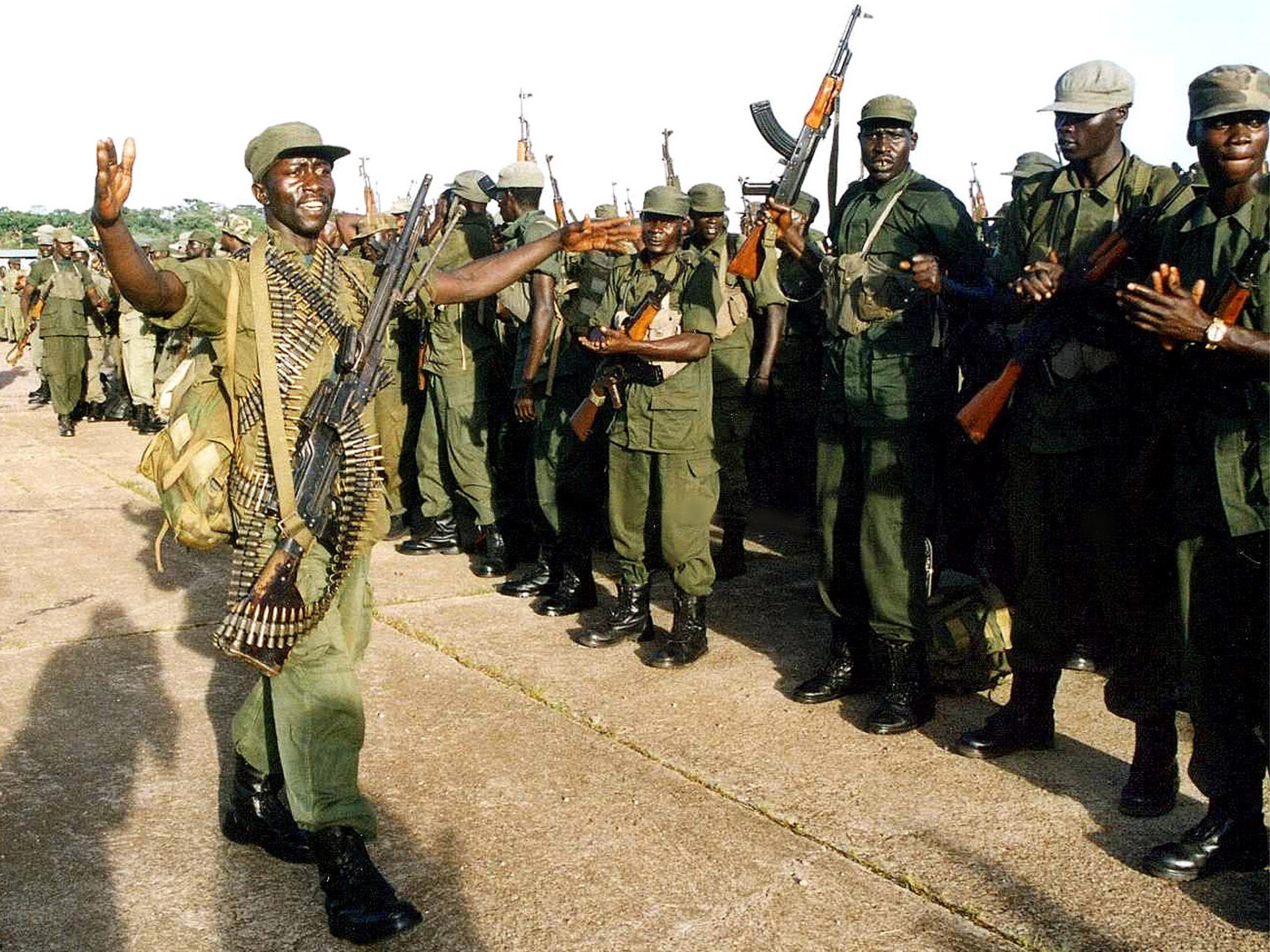 The International Court of Justice asked Uganda to pay reparations for its troops’ occupation of DRC back in the 1990s.

Uganda has paid $65m in the first instalment of the $325m it was ordered to pay the neighbouring Democratic Republic of the Congo (DRC) as compensation for losses caused by wars in the 1990s when Ugandan troops occupied Congolese territory.

“It’s true we have paid $65m as the first instalment,” finance ministry spokesman Apollo Munghinda said on Monday. The payment was made on September 1, he added.

The DRC government’s spokesman, Patrick Muyaya, confirmed to Reuters news agency that the first of the five instalments had been received.

In a case first brought against Uganda in 1999, DRC asked the International Court of Justice (ICJ) to compel Uganda to pay it $11bn as reparations for the deaths, looting and general economic damage caused by Uganda’s military occupation of parts of DRC in the 1990s.

After lengthy proceedings, the ICJ, United Nations’ highest court, ruled in 2005 that Uganda had violated international law by occupying parts of eastern DRC and supporting other armed groups during a conflict that raged from 1998 to 2003.

The court, which deals with disputes between states and whose rulings are final and cannot be appealed, ordered the two parties to negotiate reparations. In 2015, however, the DRC told the court that the talks had stalled.

The ICJ judges finally ruled in February this year that Uganda should pay $325m in five yearly instalments of $65m, starting in September this year.

The ICJ broke down the compensation into different categories of damages. It assessed $225m for “loss of life and other damage to persons” that included rape, conscription of child soldiers and the displacement of up to 500,000 people.

Ugandan soldiers who had been fighting rebels in DRC for the previous three years crossed back into Uganda at the Mpondwe border point on October 15, 2001.

The court assessed another $40m for damage to property and $60m for damage to natural resources, including the plundering of gold, diamonds, timber and other goods by Ugandan forces or rebels they supported.