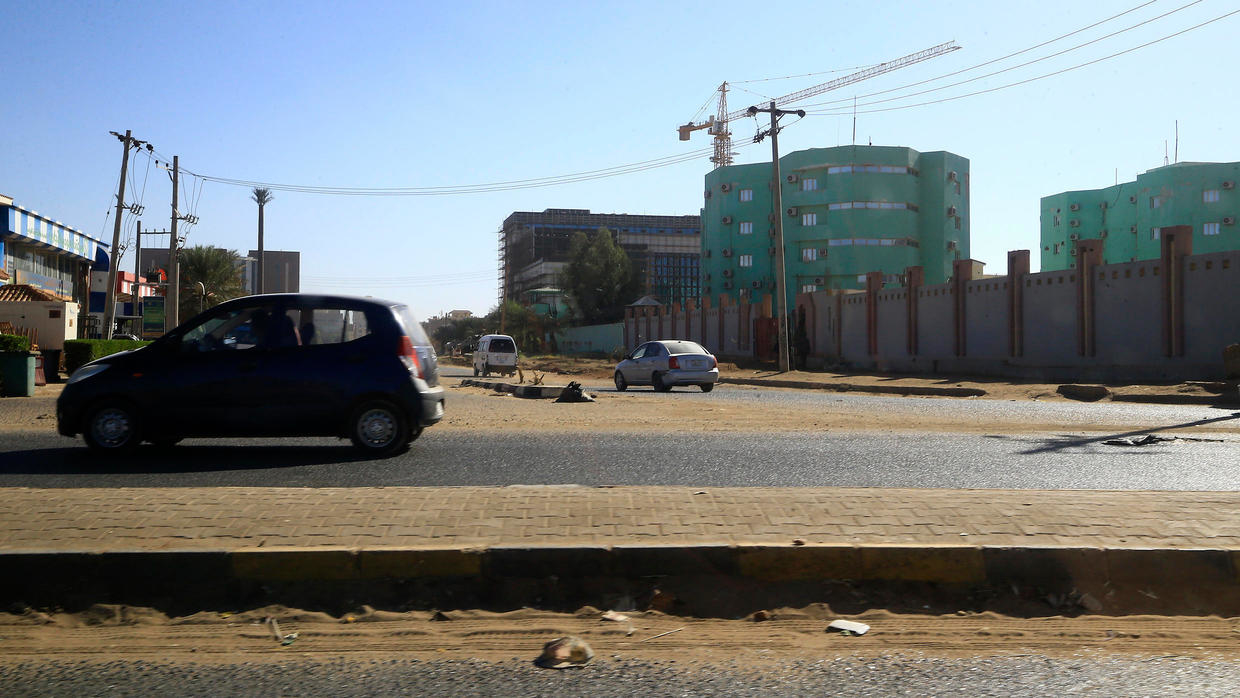 Sudan said it reopened its airspace on Wednesday after an armed revolt from within its security forces shut down the capital’s airport for hours and left at least two people dead.

In a press conference, General Abdel-Fattah Burhan, head of the country’s ruling transitional council, announced that “life has returned to normal,” following a tense stand-off between the armed forces and rogue intelligence officers who had fired shots in the air to demand better severance benefits.

The burst of unrest paralyzed street life in several parts of the capital, Khartoum, along with another western city. Videos circulated on social media showing vast deployment of security forces and heavy exchanges of gunfire.

The armed forces will “not allow any coup to occur,” said Burhan, adding that it’s a “shame that weapons were raised in the faces of the people.”

After trying to persuade the renegade officers to turn over their arms, the military stormed and retook the headquarters of an intelligence agency “using the least amount of force possible,” al-Hussein said.

The mutiny was the latest twist in Sudan’s fragile democratic transition after three decades of authoritarian rule under former President Omar al-Bashir. A sweeping protest movement ousted al-Bashir and led to the creation of a joint military-civilian government last summer.

During the transitional period, Sudan is devising ways to reorganize its armed forces. The program, al-Hussein said, requires dismantling an intelligence agency branch and merging it with a paramilitary unit known as the Rapid Support Forces, notorious for their brutal suppression of insurgencies in Sudan’s restive provinces.

Unrest ensued as angry intelligence officers, who were dismissed without receiving what they considered fair compensation, took to the streets.

Sudanese Prime Minister Abdallah Hamdok described the mutiny as “discord” aimed at “cutting off the nation’s transition to building a solid democracy.”