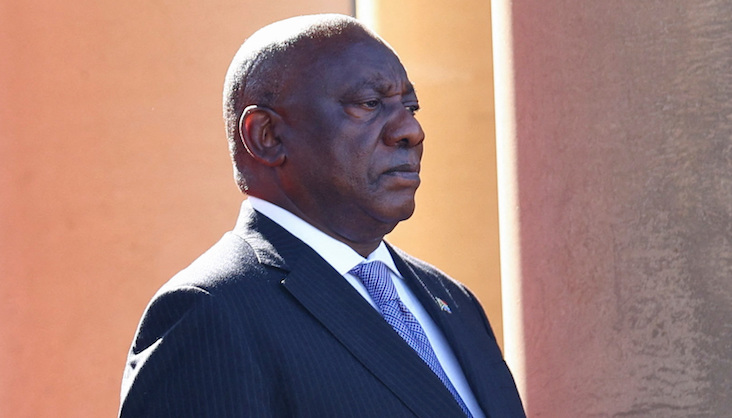 Both the ruling African National Congress (ANC) party of President Cyril Ramaphosa and its fiercest rival, the Democratic Alliance (DA), have lost public trust, a high-profile insider who quit mainstream politics tells The Africa Report as a poll predicts that the ANC could face a catastrophic defeat at the do or die 2024 national elections.