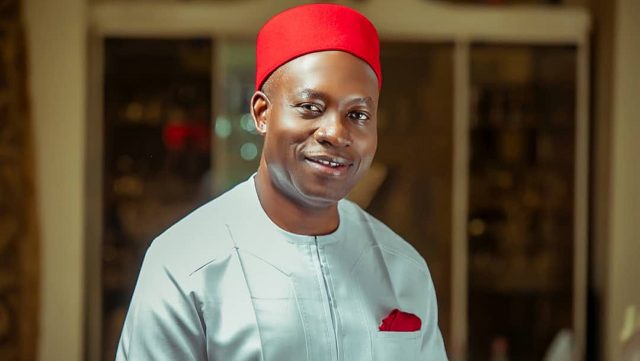 Traders in Ajassa Market, Onitsha in Anambra state, have decried an alleged influx of touts masquerading as state government agents to over-tax them on a daily basis.

The chairman of the market, Mr. Chima Ohia, who disclosed this while interacting with officials of the Ministry of Commerce and Industry in Awka, said the touts “always come and intimidate us, but we usually succumb to avoid a crisis.”

Governor Chukwuma Soludo had since inception of his administration banned touting and illegal collection of revenues from traders.

According the Ohia, some people from Ose were also laying claims to the ownership of Ajassa market which been in existence since 1960 alongside those in Ose.

“Ajassa had been on its own until recently when some greedy persons from Ose mobilised themselves and began to encroach on the market territory, dominating them to be out from existence,” he said.

He appealed to Governor Chukwuma Soludo to intervene on the matter by making the market autonomous, as well as to decongest it “so as to encourage free flow of humans and vehicles.”