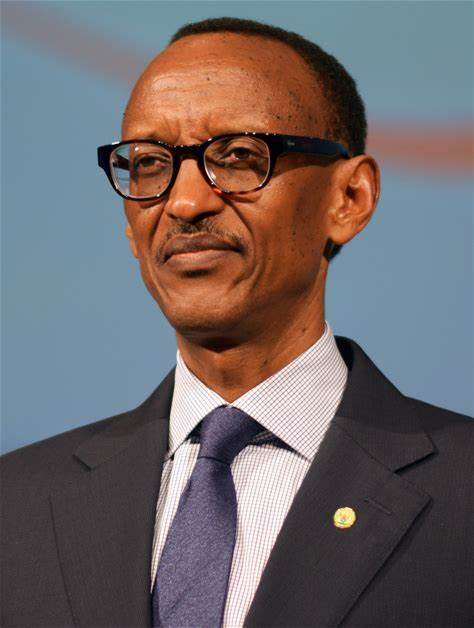 Rwanda’s President Paul Kagame on Wednesday appointed Lynder Nkuranga as the Director of External Intelligence, becoming the first woman to be named to the post.

The position, under the National Intelligence and Security Services (NISS), has previously been exclusively held by military men as with most top positions in the army and police. She replaces Col (Rtd) Anaclet Kalibata, who also served as the country’s long-serving director-general of the Emigration and Immigration till 2018.

Ms Nkuranga, 40, has served in the Rwanda National Police (RNP) for over ten years, rising steadily through the ranks.

Prior to her new appointment, she served as the Commissioner for Cooperation and Protocol, and was the only woman in the Police Command Structure made up of 36 senior police officers.

Ms Nkuranga holds a master’s degree in peace and conflict studies, and also completed a Senior Command and Staff Course at the Musanze Police College.

She has also been at the forefront of gender-related functions and in 2013 gave an address on combating gender-based violence at the Women in Law Enforcement Leadership Conference in California, US.

Other women serving in top police positions include Teddy Ruyenzi, who served as commander of a 160 all-female peacekeeping contingent based in South Sudan until 2019. She is now the deputy commissioner for traffic and road safety.

Retired Lieutenant Colonel Rose Kabuye, who was the first post-genocide Kigali City mayor, remains the highest-ranked woman to serve in Rwanda’s military. She was also a member of parliament and served as chief of protocol in the President’s Office till 2010 before veering into the private sector.

By appointing Ms Nkuranga, President Kagame cements his position as a strong proponent of elevating more women to positions of power within his government. His Cabinet is made up of more women than men – 14 women out of 27 – translating into 52 percent majority women.