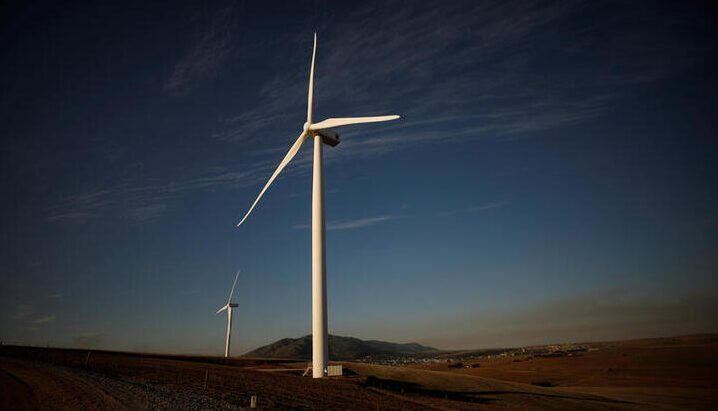 Northern Cape is one of the best places in the world for wind and solar power; it has the potential to become Africa’s largest renewable energy hub, Smart says from Mbombela (Nelspruit) in South Africa. His long-term target is for both projects to be fully powered by renewable energy.

In June, President Cyril Ramaphosa said private companies such as miners will be able to generate their own power, avoiding the risks of outages imposed by state-owned utility Eskom. “There is a race on” to be the country’s first miner to run fully on green power, Smart says, and the company is already able to access renewable power at half the Eskom cost.