Libya, Congo, Algeria….Who has the best oil in Africa ? 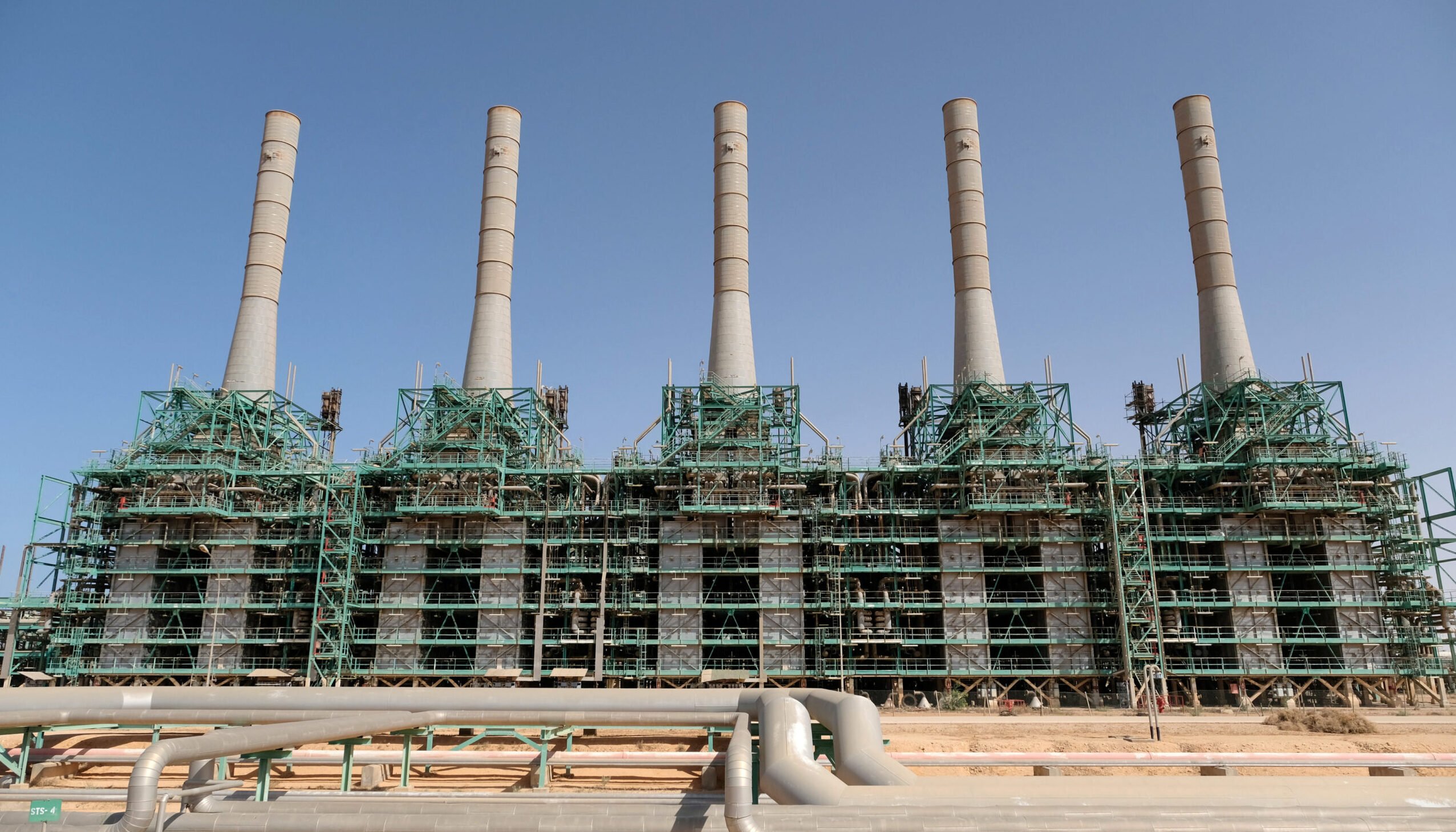 According to the BP Annual Statistical Review of Energy, published in July 2021, the continent produced 7.8% of the global supply of oil. The review does not only cover black gold, but also the continent’s natural gas and coal resources.

It is also looking ahead to the future, giving exact figures for renewable energy production such as solar, wind and biofuels. However, oil remains the most widely used energy source in the world. We’ve reviewed the countries claiming to have the best raw materials buried in their soil.