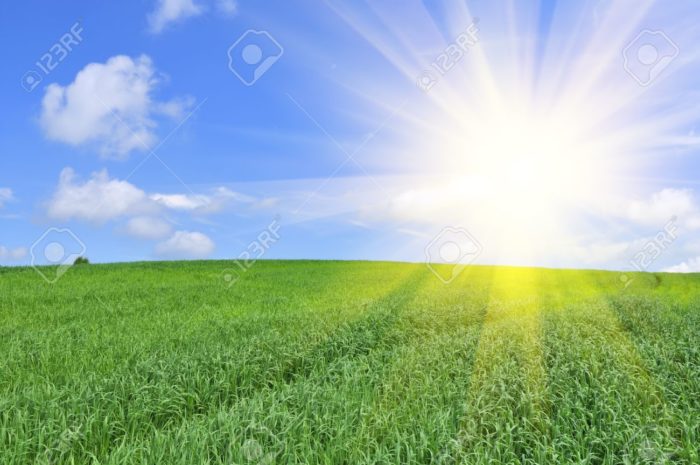 The Nigerian Meteorological Agency (NiMet) has predicted a stable atmosphere with dry conditions over the Northern region and some parts of central states on Thursday.

NiMet’s weather outlook on Wednesday in Abuja, however, forecast prospects of thunderstorms over the central and southern region within the forecast period.

The agency predicted sunny condition over Northern states throughout the forecast period.

According to the forecast, partly cloudy to sunny conditions will prevail over Central states throughout the forecast period.

It also predicted chances of thunderstorm over the Mambilla Plateau, Jalingo, Makurdi and the western parts of the region during the afternoon and evening periods.

“For Southern states, partly cloudy to sunny conditions are likely during the morning hours with prospects of thunderstorms over Calabar, Lagos and Port Harcourt during the afternoon and evening hours.