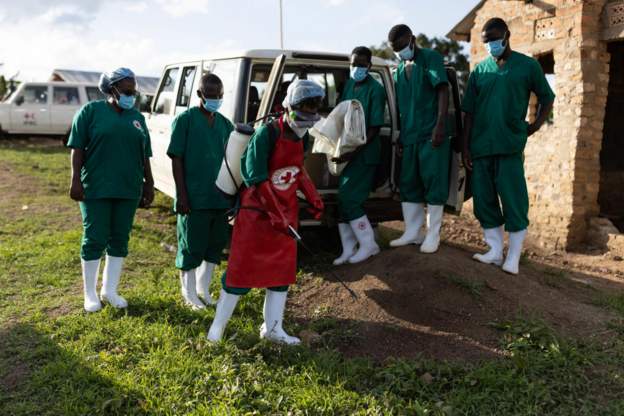 They said this would oversee preparedness and response to the current outbreak as well as other epidemics in the continent.The latest Ebola outbreak has so far killed 19 people in Uganda, including four health workers. The virus has now spread to five districts.

Acting director of the Africa Centres for Disease Control, Ahmed Ogwell, says Africa needs to stop seeking international assistance, as it is on its own during pandemics.

“This is not the first outbreak of the Sudan strain of Ebola virus here in Africa and particularly here in Uganda,” he told the gathering in the Ugandan capital, Kampala“As Africa, we must now do things differently, appreciating that for the most time we will be on our own.

Knowing that we are on our own, though, needs to motivate us so that we can do things on our own but not alone,” he added.

Plans are under way to test two vaccines in a small group of people who had contact with Ebola patients.

The Africa CDC says the continent is dealing with 11 different public health outbreaks.