More than 30 civilians killed in attacks in eastern DR Congo 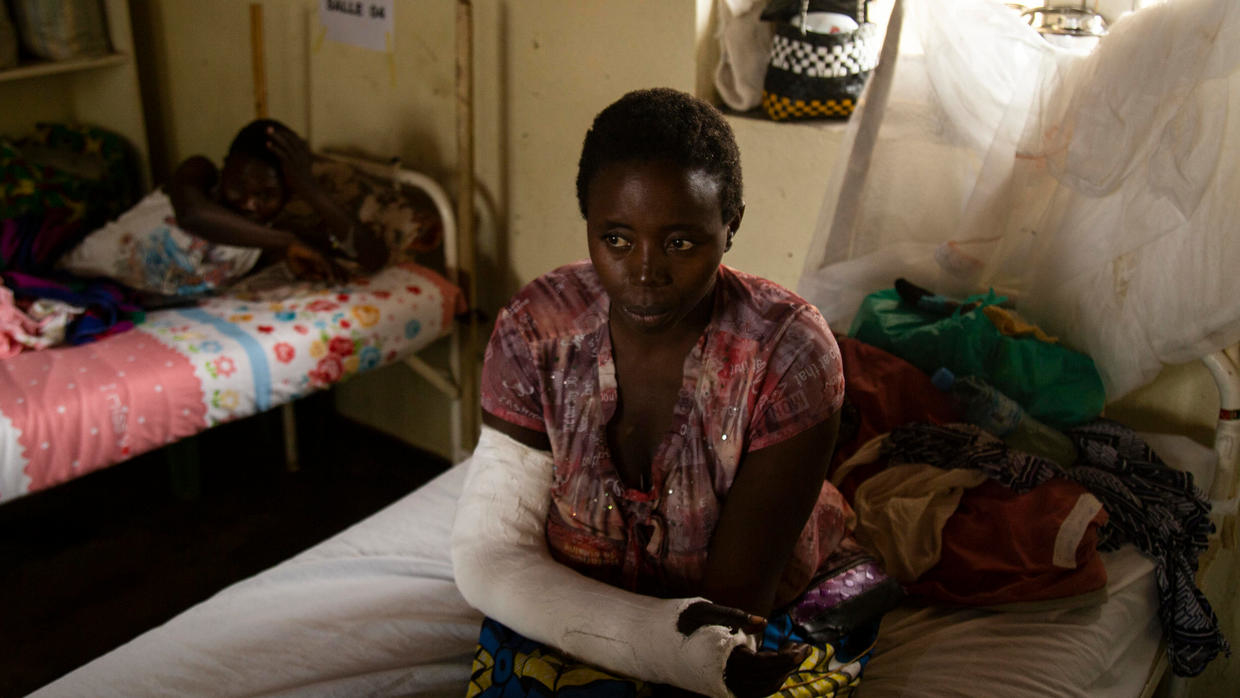 Thirty-six people have been killed in a suspected militia attack in the eastern DR Congo region of Beni, where hundreds have died in violence since November, a local official said Wednesday.

Congolese troops have been carrying out a military operation on an armed group in the east of the country — long plagued by various militias — and militiamen have responded with a series of massacres against civilians.

“They were all hacked to death. This brings (the toll) to 36 bodies,” local Beni governor Donat Kibwana told AFP, updating casualties from Tuesday’s attack.

Two people with skull fractures caused by machetes have been admitted to the hospital in Oicha for surgery, an AFP reporter there said.

The main attack took place late Tuesday in Manzingi, a village 20 kilometres (12 miles) northwest from Oicha, while a pastor was also killed in nearby Eringeti.

According to a toll compiled by a civil society organisation, the Kivu Security Tracker (KST), 265 people have now been killed in the Beni region since the army began its crackdown on the armed group, the Allied Democratic Forces (ADF), on October 30.

The massacres seem to be a tactic by the ADF to frighten the population into silence, local commentators say.

The group has also disrupted operations to curb an outbreak of Ebola in North Kivu province.

Tuesday’s massacre occurred to the west of the ADF’s usual area of operations, which is closer to the Ugandan border.

The army offensive, unfolding in thick forest and jungle, has led to what the military say is the capture of the group’s headquarters and the killing of five of its six leaders.

The ADF, blamed for the deaths of more than a thousand civilians in Beni since October 2014, began as an Islamist-rooted rebel group in Uganda that opposed Ugandan President Yoweri Museveni.

It fell back into eastern Democratic Republic of Congo in 1995 during the Congo Wars and appears to have halted raids inside Uganda. Its recruits today are people of various nationalities.

UN experts estimated the ADF in 2018 to number around 450 fighters.

A report to the UN Security Council last week said the ADF seemed to follow an extreme Islamist ideology, but there is no information on whether the group had links with international jihadist groups.

The spate of massacres has become a major challenge for President Felix Tshisekedi, who took office a year ago last Friday.

In November, angry protests erupted in the city of Beni, the region’s administrative hub, as citizens accused the UN peacekeeping force in DR Congo of failing to protect them.

Tshisekedi, in his first state-of-the-nation address to Congress, last month said he had changed the army command in Beni and sent 22,000 troops to the region.