Man dies after being ‘shot’ on Blantyre street 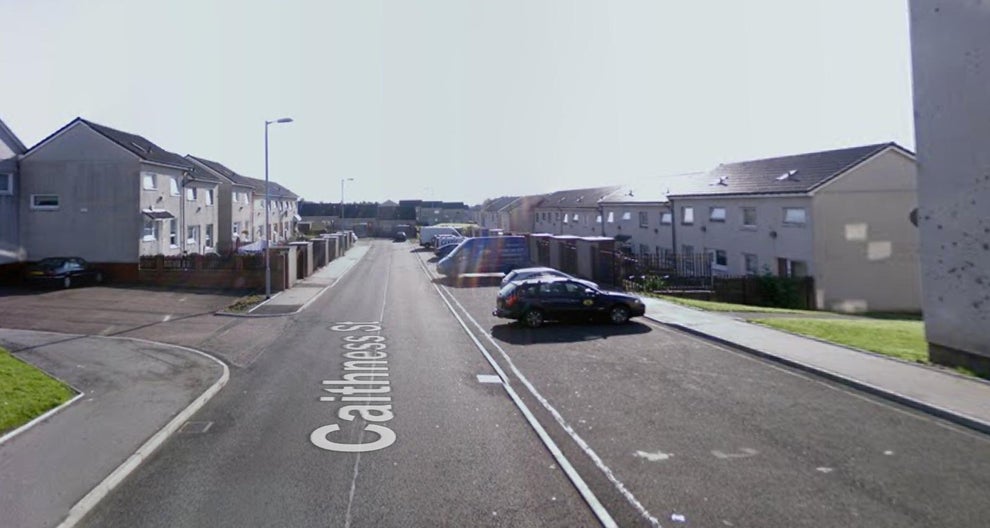 A 26-year-old man has died after reportedly being gunned down in a daylight attack.

The victim, died in hospital after allegedly being shot in a street in Blantyre, South Lanarkshire yesterday (Aug 17).

Cops attended the scene on Caithness Street at around 5pm after receiving reports of gunshots.

The victim was taken to hospital by ambulance but sadly could not be saved.

A post-mortem examination has yet to take place but the death is being treated as suspicious.

A spokeswoman for Police Scotland said: “Around 5 pm on Monday, August 17 police were called to a report of a disturbance outside an address in Caithness Street, Blantyre.

“In the report it was alleged that a firearm had been discharged.

“A 26-year-old man was injured during the incident and he was taken by ambulance to University Hospital in Wishaw where he died shortly later.”