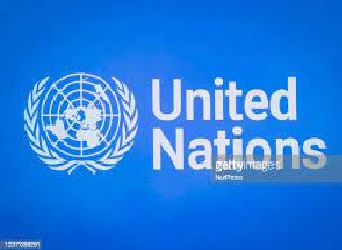 The UN says that at least 50 Malian civilians were killed in an army operation on 19 April, aided by what it called “foreign” military personnel.

The killings happened in Hombori municipality in the central Douentza region after a military convoy was targeted by a bomb, the UN’s mission in Mali, Minusma, says.

“At least 50 civilians (including a woman and a child) were killed and more than 500 others arrested,” Minusma said.

Mali’s military has not yet responded, according to the Reuters news agency.

Minusma did not specify who the foreign fighters were, but Mali – which has been grappling with insecurity challenges – has previously been condemned by Western powers for working with Russian mercenaries.