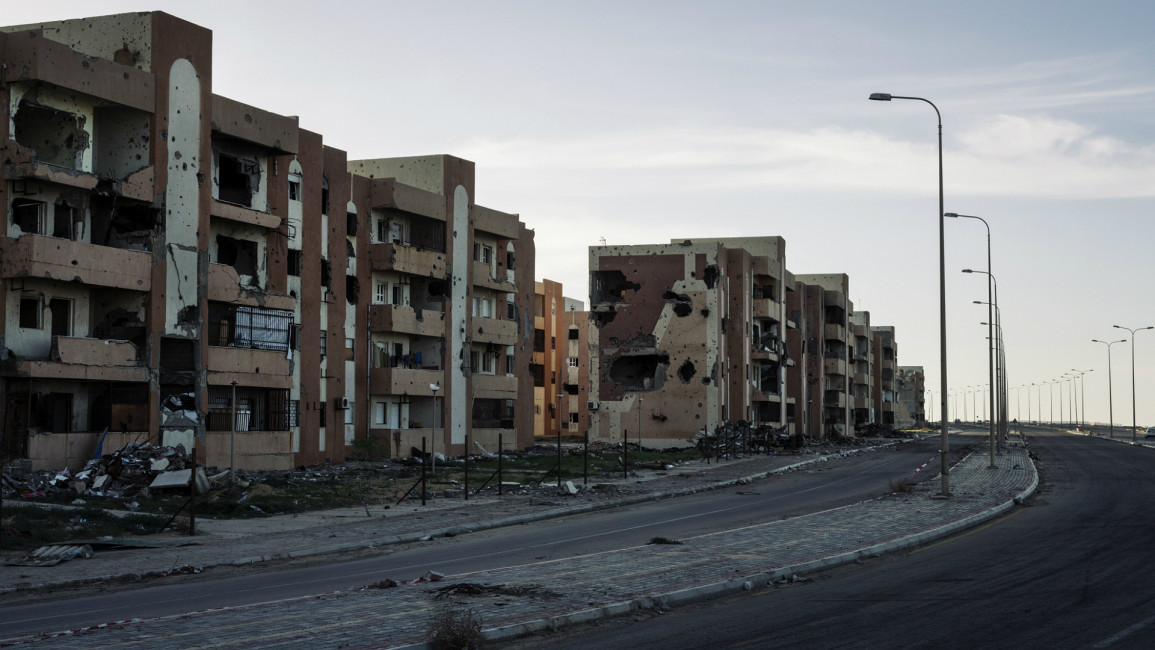 Libya’s parliament wants the government it has appointed under Fathi Bashagha to be based for now in Sirte, it said on Tuesday, amid a stalemate over control of the capital Tripoli where another administration refuses to hand over power.

The move represents the clearest acknowledgement since the parliament appointed Bashagha in March that he cannot take over in Tripoli yet with Libya paralysed by its crisis of two governments.

Deadlock between Bashagha and Abdulhamid al-Dbeibah, who was appointed prime minister last year, risks igniting a new round of conflict in Libya after two years of comparative peace, or splitting its territory again between rival camps.

Both sides are backed by armed factions and any attempt by Bashagha to force his way into Tripoli could trigger fighting across western areas of Libya.

The parliament will hold its own next session in Sirte, a central coastal city close to the frozen frontline from Libya’s last conflict, in support of Bashagha’s government, said the chamber’s spokesperson Abdullah Belhaiq.

Libya has had little peace since the 2011 NATO-backed uprising against Muammar Gaddafi and it split in 2014 between warring factions in the west, where Tripoli is located, and in the east, where the parliament moved.

Dbeibah’s government was installed last year to run all of Libya for an interim period as part of a peace process that was meant to include national elections in December.

However, after the election process collapsed amid disputes over the rules, the eastern-based parliament said Dbeibah’s term had expired and moved to appoint its own administration.

Dbeibah says his government is still valid and that he will hand over power only after an election.