João Lourenço put to the test by Adalberto Costa Júnior 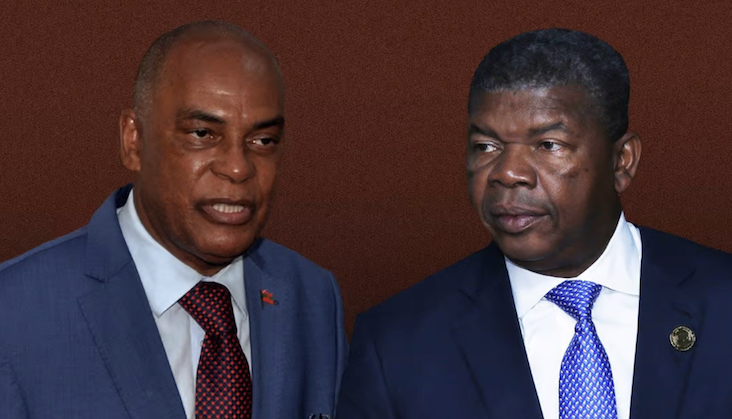 Although there are eight candidates in the 24 August general elections in Angola, it remains a duel between João Lourenço, leader of the Popular Movement for the Liberation of Angola (MPLA), and Adalberto Costa Júnior, head of the National Union for the Total Independence of Angola (Unita).

The first, outgoing president and successor to José Eduardo dos Santos, intends to ensure that his camp, which has ruled Angola since independence in 1975, remains in power.

The second candidate, a charismatic outsider who is surfing on the growing social discontent, wants to snatch power.