All You Need To Know About the Angola 2022 Elections 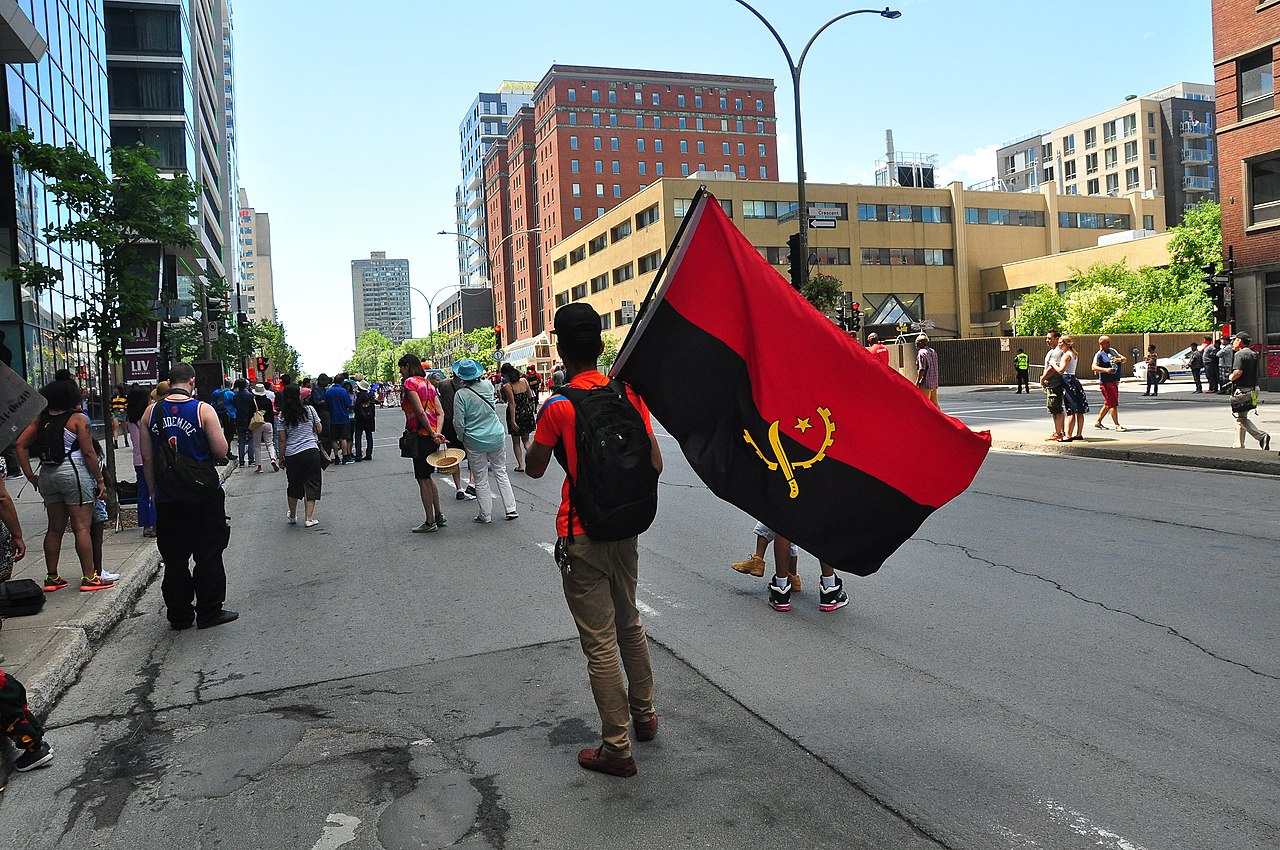 This week, millions of Angolans will cast ballots in a historic election that is being hailed as a test of democracy throughout Africa. The fierce contest between the parties involved officially started on July 24, 2022.

In Angola, elections usually take place within the framework of a presidential system and multi-party democracy. Voters elect the National Assembly via a direct election, and the President is automatically the leader of the largest party or alliance in the National Assembly. The vice president, cabinet, and province governors may all be appointed directly by the president, who is allowed to hold office for a maximum of two terms of five years.

The MPLA is currently the main party in the nation, which has a one-party system, and the Incumbent president, João Lourenço, who succeeded José Eduardo dos Santos in 2017, is eligible for one more term and is running on a platform of policy continuity.

On August 24, the oil-rich country, Angola, will hold its fifth multi-party election since the country’s first one in 1992, to choose a new president and MPs. Angolans, will in the same vein, vote in the parliamentary elections. In addition to choosing a new president, voters will also select the local deputies and members of the National Assembly. The results of the parliamentary elections will have the party’s leader with the most members in parliament immediately assume the president’s office.

The 220 members of the National Assembly are chosen in the conventional Angolan electoral system using two different procedures: 130 are chosen via closed list proportional representation in a single countrywide constituency, with seats distributed proportionally. Using the d’Hondt method, 90 are chosen from 18 constituencies with five seats each. Voters must be at least 18 years old, and be free of any outstanding debts, criminal convictions, dual citizenship, or mental health diagnoses. Candidates need to be 35 or older.

A maximum of two terms are allowed for the president, who is elected to seat by a “first-past-the-post” double simultaneous vote for the same period as the assembly. To be eligible to vote, each participating party must place a presidential candidate at the top of its list. According to the 2010 constitution, the president is chosen from among the candidates of the party with the highest votes.

With 150 seats in the National Assembly, Angola’s ruling MPLA, which has held that position since the country’s 1975 independence from Portugal, has an absolute majority. The opposition party, UNITA is in second place with 51 representatives, while the Casa-CE is in third place with 16. Also, there are two PRS deputies and one FNLA deputy.

Both the ruling party, the People’s Movement for the Liberation of Angola (MPLA), and the opposition party, the National Union for the Total Independence of Angola (UNITA) are led by candidates for the presidency, João Lourenço and, Adalberto Costa Junior, respectively.

This year’s election will be the fifth election for Angolans since 1992 and their fourth since the civil war in 2002. More than 14 million people have registered and are eligible to vote in the general elections on Wednesday, accordingly, there is a first for these elections: Angolans residing overseas can now cast a remote ballot. National and International observers in their hundreds are also set to watch the elections.