Africa: Millions Go Hungry – While Billions Worth of Food Go Into Landfills 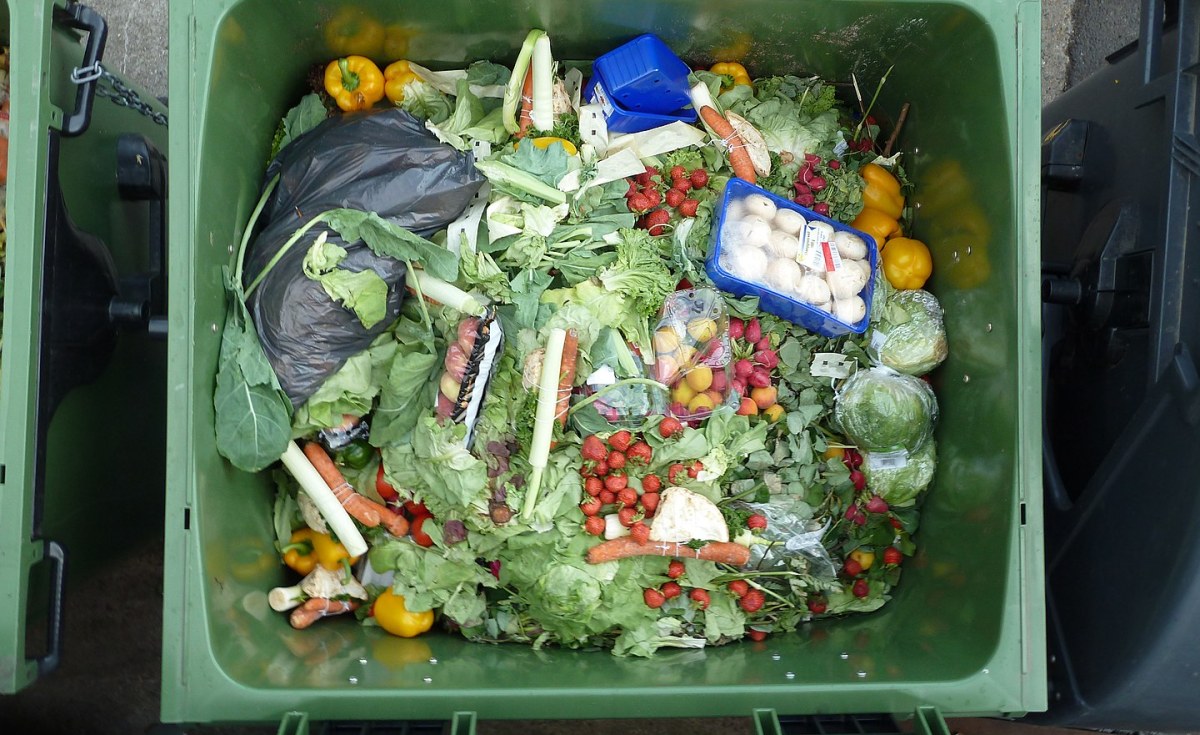 United Nations — The ominous warnings keep coming non-stop: some of the world’s developing nations, mostly in Africa and Asia, are heading towards mass hunger and starvation.

The World Food Programme (WFP) warned last week that as many as 828 million people go to bed hungry every night while the number of those facing acute food insecurity has soared — from 135 million to 345 million — since 2019. A total of 50 million people in 45 countries are teetering on the edge of famine.

But in what seems like a cruel paradox the US Department of Agriculture estimates that a staggering $161 billion worth of food is dumped yearly into landfills in the United States.

The shortfall has been aggravated by reduced supplies of wheat and grain from Ukraine and Russia triggered by the ongoing conflict, plus the after-effects of the climate crisis, and the negative spillover from the three-year long Covid-19 pandemic.

While needs are sky-high, resources have hit rock bottom. The WFP says it requires $22.2 billion to reach 152 million people in 2022. However, with the global economy reeling from the COVID-19 pandemic, the gap between needs and funding is bigger than ever before.

“We are at a critical crossroads. To avert the hunger catastrophe the world is facing, everyone must step up alongside government donors, whose generous donations constitute the bulk of WFP’s funding. Private sector companies can support our work through technical assistance and knowledge transfers, as well as financial contributions. High net-worth individuals and ordinary citizens alike can all play a part, and youth, influencers and celebrities can raise their voices against the injustice of global hunger,” the Rome-based agency said.

In 2019, Russia and Ukraine together exported more than a quarter (25.4 percent) of the world’s wheat, according to the Observatory of Economic Complexity (OEC).

Danielle Nierenberg, President and Founder, Food Tank told IPS the amount of food that is wasted the world is not only a huge environmental problem-if food waste were a country, it would be the third largest emitter of greenhouse gas emissions.

But food waste and food loss are also moral conundrums. It’s absurd to me that so much food is wasted or lost because of lack of infrastructure, poor policymaking, or marketing regulations that require food be thrown away if it doesn’t fit certain standards.

This is especially terrible now as we face a worldwide food crisis-not only because of the Russian aggression against Ukraine, but multiple conflicts all over the globe.

“We’ve done a good job over the last decade of creating awareness around food waste, but we haven’t done enough to actually convince policymakers to take concrete action. Now is the time for the world to address the food waste problem, especially because we know the solutions and many of them are inexpensive,” she said.

“And there are even more solutions. We can solve this problem-and we have the knowledge. We just need to implement it,” said Nierenberg.

The US Food and Drug Administration (FDA) said last November food waste in the United States is estimated at between 30-40 percent of the food supply.

“Wasted food is the single largest category of material placed in municipal landfills and represents nourishment that could have helped feed families in need. Additionally, water, energy, and labor used to produce wasted food could have been employed for other purposes’, said the FDA.

Professor Dr David McCoy, Research Lead at United Nations University International Institute for Global Health (UNU-IIGH), told IPS the heartbreaking image of food being dumped in landfills while famine and food insecurity grows, must also be juxtaposed with the ecological harms caused by the dominant modes of food production which in turn will only further deepen the crisis of widespread food insecurity.

“The need for radical and wholesale transformation to the way we produce, distribute and consume food has been recognized for years. However, powerful actors – most notably private financial institutions and the giant oligopolist corporations who make vast profits from the agriculture and food sectors – have a vested interest in maintaining the status quo. Their resistance to change must be overcome if we are to avoid a further worsening of the hunger and ecological crises, he warned”.

Frederic Mousseau, Policy Director at the Oakland Institute, told IPS that according to the Food and Agriculture Organization (FAO), global food production and stocks are at historic high levels in 2022, with only a slight contraction compared to 2021.

“Skyrocketing food prices seen this year are rather due to speculation and profiteering than the war in Ukraine. It is outrageous that WFP has been forced to expand its food relief operations around the world due to speculation, while also having to raise more funds as the costs of providing food relief has increased everywhere”, he said.

Mousseau pointed out that WFP’s costs increased by $136 million in West Africa alone due to high food and fuel prices, whereas at the same time, the largest food corporations announced record profits totaling billions.

Louis Dreyfus and Bunge Ltd had respectively 82.5% and 15% jump in profits so far this year. Cargill had a 23% jump in its revenue. Profits of a handful of food corporations that dominate the global markets already exceed $10 billion this year – the equivalent of half of the $22 billion that WFP is seeking to address the food needs of 345 million people in 82 countries.

At a press conference in Istanbul, UN Secretary-General Antonio Guterres held out a glimmer of hope when he told reporters August 20 that more than 650,000 metric tons of grain and other food are already on their way to markets around the world.

“I just came back from the Marmara Sea, where Ukrainian, Russian, Turkish and United Nations teams, are conducting joint inspections on the vessels passing through the Black Sea on their way in or out of the Ukrainian ports. What a remarkable and inspiring operation.”

“I just saw a World Food Progamme-chartered vessel – Brave Commander – which is waiting to sail to the horn of Africa to bring urgently needed relief to those suffering from acute hunger. Just yesterday, I was in Odesa port and saw first-hand the loading on a cargo of wheat onto a ship.

He said he was “so moved watching the wheat fill up the hold of the ship. It was the loading of hope for so many around the world.”

“But let’s not forget that what we see here in Istanbul and in Odesa is only the more visible part of the solution. The other part of this package deal is the unimpeded access to the global markets of Russian food and fertilizer, which are not subject to sanctions.”

Guterres pointed out that it is important that all governments and the private sector cooperate to bring them to market. Without fertilizer in 2022, he said, there may not be enough food in 2023.

“We are at the beginning of a much longer process, but you have already shown the potential of this critical agreement for the world.

And so, I am here with a message of congratulations for all those in the Joint Coordination Centre and a plea for that vital life-saving work to continue.

You can count on the full commitment of the United Nations to support you,” he declared.