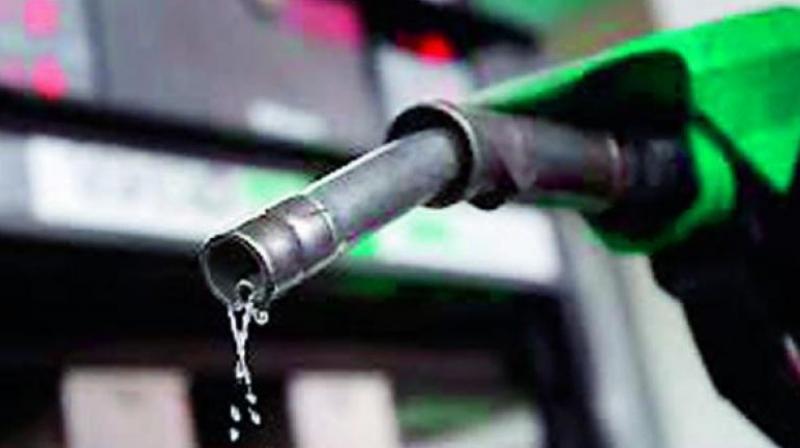 Alhaji Bashir Dan-malam, the chairman, Independent Petroleum Marketers Association of Nigeria (IPMAN), Kano state chapter, has commended the management of PPMC/NNPC for ensuring the success of ‘operation white’ project which was launched by the Federal Government last year.

This is contained in a statement signed by  state IPMAN chairman and issued to newsmen in Kano on Sunday.

According to Dan-malam,  the commendation was necessary because operation white had addressed the seemingly intractable issue of fuel scarcity, especially during the Yuletide season.

Dan-malam attributed the success of the project to the leadership qualities and doggedness of the managing director of PPMC, Alhaji Bala Wunti who he said continued with the good works of his predecessor, Alhaji Umar Ajiya now CFO NNPC.

The IPMAN chairman noted that Wunti was always in close contact with marketers since the operation white was introduced last year in order to ensure its success.

“Operation White’- is an initiative which takes stock of all products lifted across the country, in a transparent manner.

He, therefore, called on members  of the association across the country to adopt the principles of ‘operation white’ in order to ensure smooth supply and distribution of petroleum products nationwide.

NAN reports that the Federal government introduced ‘Operation White’ to ensure transparency and and accountability of Petroleum product supply and distribution in the country.

The initiative was also aimed at deploying adequate measures to ensure that all molecules of regulated petroleum products imported by the NNPC were well accounted for and utilised in the country for the benefit of Nigerians. (NAN)