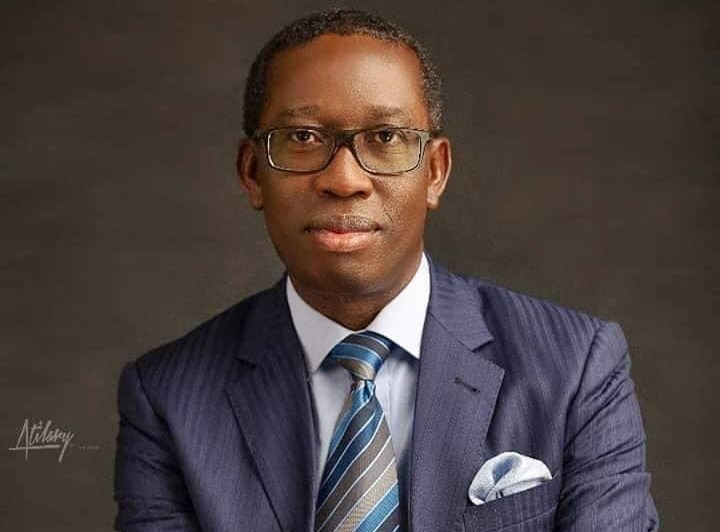 Gov. Ifeanyi Okowa of Delta has congratulated the Minority Leader of the House of Representatives, Chief Ndudi Elumelu, on the occasion of his 55th birthday.

The governor, in a statement issued by his Chief Press Secretary, Mr Olisa Ifeajika on Sunday in Asaba, described the lawmaker as a “courageous leader with sterling accomplishments”.

He said that Elumelu’s contributions in the legislature, especially in the power sector probe, had remained remarkable.

“As a lawmaker, you have remained outstanding, and as a politician, you are a leading light and role model for upcoming politicians.

“As a government, we appreciate your sublime contributions to the growth and development of our country, particularly your role in the development of the power and health sectors when you headed the House committees in those sectors between 2007 and 2015.

“We remain proud of your leadership role in the National Assembly and we will continue to make supplications to God to grant you good health and greater years ahead.

“I can attest to your devotion to excellence, commitment, simplicity and integrity, and these qualities will continue to be a source of inspiration to all whose lives you have affected in many ways.’’

“On behalf of the government and people of Delta, I join your constituents, admirers and colleagues across the country to congratulate you, my dear brother and friend, Rt. Hon. Ndudi Godwin Elumelu, on the occasion of your 55th birthday anniversary.

“It is our prayer that God will continue to bless you with good health and many more years of great accomplishments,” he said.

The News Agency of Nigeria (NAN) reports that Elumelu, representing Aniocha/Oshimili federal constituency in the Green Chamber, was first elected into the House in 2007 and served until 2015 before joining the governorship race in the state.

Although he was unsuccessful in his governorship bid, Elumelu was, however, elected back to the House in 2019. (NAN)