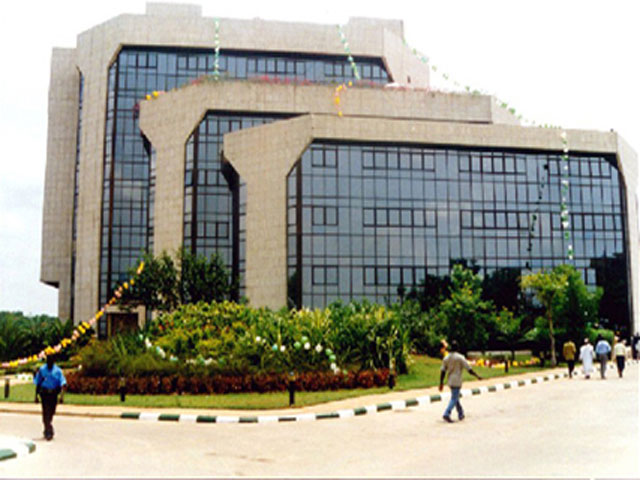 The Nigeria Deposit Insurance Corporation (NDIC), says it has liquidated 427 financial institutions as at December 2019.

He said through efficient and diligent liquidation activities, the corporation had successfully paid in full the deposits of the customers of 18 DMBs both insured and unsured ones.

The assistant director said payment to depositors of Fortune International Bank, Triumph Bank and Peak Merchant Bank was put on hold as at end  of 2019 due to litigation challenging the revocation of their operating licenses.

“You will recall that the  Central Bank of Nigeria (CBN) revoked the operating license of the troubled Skye bank and NDIC resolved the problem of the defunct bank by using Bridge Bank Mechanism.

“It was done through the establishment of Polaris Bank and ensured that depositors of defunct Skye bank continued to operate their accounts with the new bank,” he said.

According to Abiodun, 6,000 jobs have been saved in the process when Polaris acquired Skye Bank.

He said that Polaris bank was later acquired by Asset Management Corporation of Nigeria (AMCON) for subsequent sale to interested investors.

Abiodun said in spite the success recorded in failure resolution, the NDIC’s effort in resolving failures had been impaired by some challenges.

He identified delays in revocation of the licenses of terminally distressed banks, depositors and creditors appathy and ignorance as well as delays in filing claims as part of problems being experienced.

According to him, others are the recovery of debts owed the failed banks, legal actions of owners of closed banks and protracted litigation.

The assistant director reiterated the commitment of the corporation toward regulating the financial institutions in the country.

He, however, underscored the need to regulate the banking institutions, adding that if the banks were  not regulated and perhaps collapsed, other sectors of the economy would be affected. (NAN)