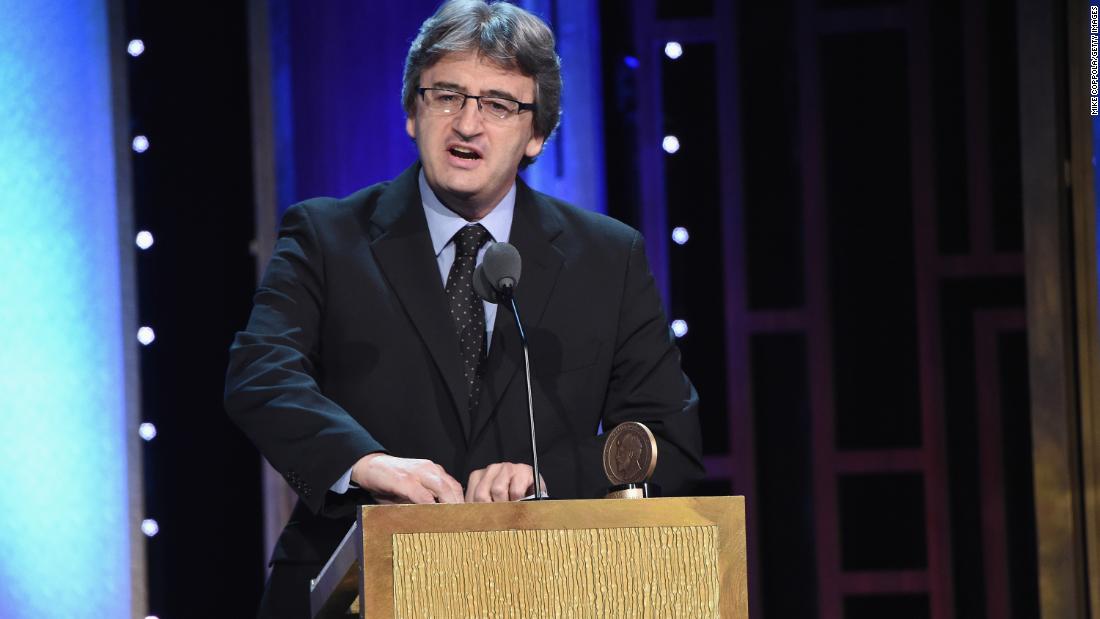 Keane had been “dealing privately” with the condition for “several years,” the British broadcaster’s head of newsgathering, Jonathan Munro, said in an email sent to BBC staff.

“He has been supported throughout this time by friends and colleagues in News, as well as receiving professional medical advice,” Munro added.

Keane joined the BBC in 1989 as its Northern Ireland correspondent, before moving to cover southern Africa the following year.

His reports covered unrest and political upheaval during the final years of apartheid in South Africa, and the Rwandan genocide that killed hundreds of thousands of the country’s Tutsi minority.

Munro said Keane “now feels he needs to change his role in order to further assist his recovery. It’s both brave and welcome that he is ready to be open about PTSD.”

He added the company was working on a new role for the journalist.

Munro praised Keane for bringing “huge insight, experience and thoughtfulness to the role, covering a wide range of different stories across the continent.”

PTSD affects people who have witnessed or been involved in a traumatic incident, such as murder, natural disasters, sexual assault and violent attacks.

It often forces sufferers to revisits such incidents mentally and can be triggered by anything that reminds them of past trauma.