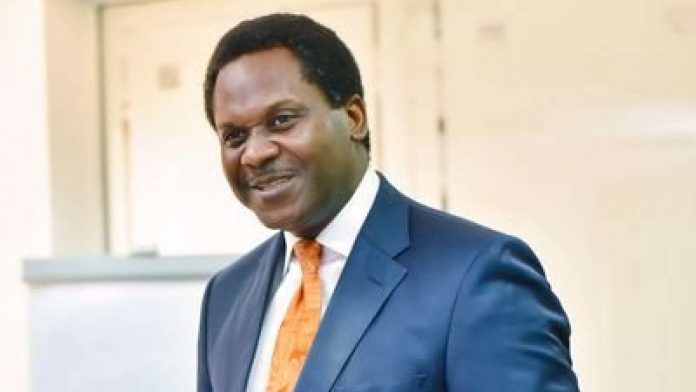 The Federal Competition and Consumer Protection Commission (FCCPC), says the legitimate part of the Chinese owned Panda Supermarket recently shutdown by the commission is `back and running’.

The Director-General of the commission, Mr Babatunde Irukera, disclosed this in a text message to the News Agency of Nigeria (NAN) in Abuja on Thursday.

Irukera said that management of the supermarket was currently cooperating with the commission’s investigators to identify their supply chain.

According to him, the National Agency for Food and Drug Administration and Control (NAFDAC) is about to destroy confiscated products from the supermarket.

The director-general had on Jan. 28, led a team to the supermarket in Jabi and Gwarimpa areas leading to the shutdown of the Jabi branch and seizure of some food items in Gwarimpa.

On curbing issues of sexual harassment in universities, he said that the commission had received nominations from various Ministries, Departments and Agencies (MDAs) and law enforcement agencies to set up joint task force to address it.

“We have identified some people in the civil society who will join the task force.

“We anticipate a meeting of the task force in the coming weeks to develop an intel gathering mechanism and intervention plan.

“It includes an advocacy plan, background checks and key issues in dealing with this,’’ he explained.

Irukera had earlier urged educational institutions to pursue aggressive initiatives to ensure the eradication of harassment, corruption and other vices from higher institutions. (NAN)