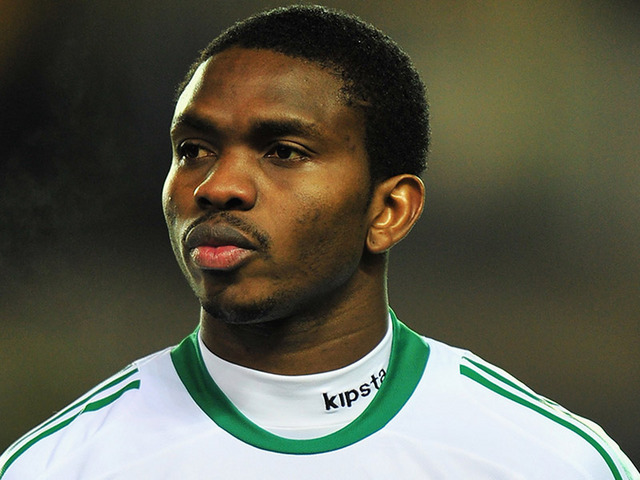 While Yakmut is a former Director General of the defunct National Sports Commission (NSC), Mohammed is the current FCT FA boss.

The Nigeria Football Federation (NFF) in a statement on Wednesday announced the appointment of Yobo as assistant coach, and replaces Imama Amapakabo on the technical bench.

In an interview with the News Agency of Nigeria (NAN) on Thursday, Yakmut described the appointment as “a fantastic choice; he is a disciplined and committed ‘sweat merchant’”.

Mohammed, who described Yobo as best for the job said: “I think the appointment is a good one because he used to be Nigeria’s captain, holds a record number of caps and have played for the best leagues in the world.”

On reaction to Yobo’s qualification, Mohammed said the former Everton FC player would learn on the job.

“He is worthy of the position and have distinguised himself as a legend and an ambassador. He will learn on the job,” Mohammed said.

The FA boss added that the appointment showed that “Nigeria will not always rely on foreign coaches”.

NAN reports that the defender got his first cap for the senior team in an Africa Cup of Nations qualifying match away to Zambia in Chingola in April 2001, and went ahead to feature in three FIFA World Cup finals in 2002, 2010 and 2014.

He played a total of 100 matches for Nigeria at senior level. (NAN)