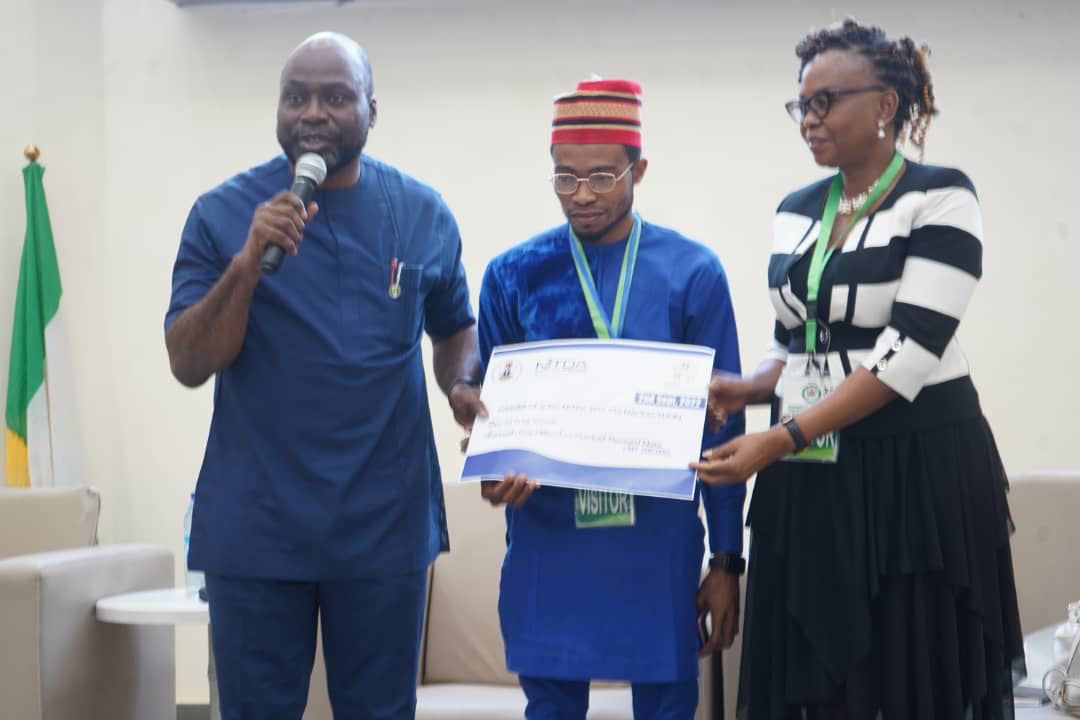 The E-Procure Group has won prize money of N1.5 million for emerging the winner of the Illicit Financial Flows (IFFs) Hackathon Demo organised by the Independent Corrupt Practices and Related Offences Commission (ICPC) with the support of National Information Technology Agency (NITDA) and Ford Foundation.

A statement by ICPC spokesperson Mrs. Azuka Ogugua on Monday, said the IFFMER and Expose Groups won the sums of N1 million and N500,000 for coming first and second runners-up, respectively, in the presentation of demo hacking solutions by the seven finalists and innovators.

Other innovators that participated in the final of the IFFs Hackathon held at the ICPC Auditorium, Abuja include: Blockchain Solution, CAVAS, DBlaze App and FoodySchool.

The seven finalists were tasked with developing indigenous solutions to curb illicit financial flows in Ministries, Departments and Agencies (MDAs) and scrutinizing movement of funds within Nigeria and across international borders to ensure the effective monitoring of procurement processes.

The seven young innovators used the School Feeding Programme (SFP) of the government as a case study at the Hackathon Demo.

The Chairman of the ICPC, Prof. Bolaji Owasanoye, SAN, explained that the experience gathered by the Commission in its investigation into the School Feeding Funds led to the Hackathon Demo.

“Appropriate technology deployment would have given law enforcement agencies, administrators and regulators of the process adequate leverage to know what school-feeding funds were being used for.

“Technology penetration in Nigeria today makes this very possible. Such platforms would help nip anomalies in the bud and save the government huge sums of money as well as prevent abuse, corruption and money laundering,” the ICPC boss said.

He advised young Nigerians to use their creativity and entrepreneurial skills in leveraging on emerging technologies to combat corruption and other unethical practices that impact negatively on the socio- economic fortunes of the nation.

The Regional Director of Ford Foundation West Africa, Dr. Chichi Aniagolu-Okoye, praised the innovators for mentally tasking themselves to come up with their various innovations.

“Your technology and innovations may end up not being what the ICPC needs but it may be something that the Ford Foundation can take to the next level. Even if you don’t win, the technologies that you have developed can always be used for something else,” Aniagolu-Okoye said.

Providing a detailed background on the IFFs Hackathon selection process, the NITDA Team Lead, Dr. Zareefa Mustapha, disclosed that over 2,400 applications from innovators were harvested.

“We received over 2,400 applications during the call for applications. In the first stage of the selection process, the applications were screened down to 50 and further screening resulted in the pruning down to 22.

“The 22 innovators were interviewed and they did a demo of their technologies and that was how the top seven were selected for the final process,” she added.