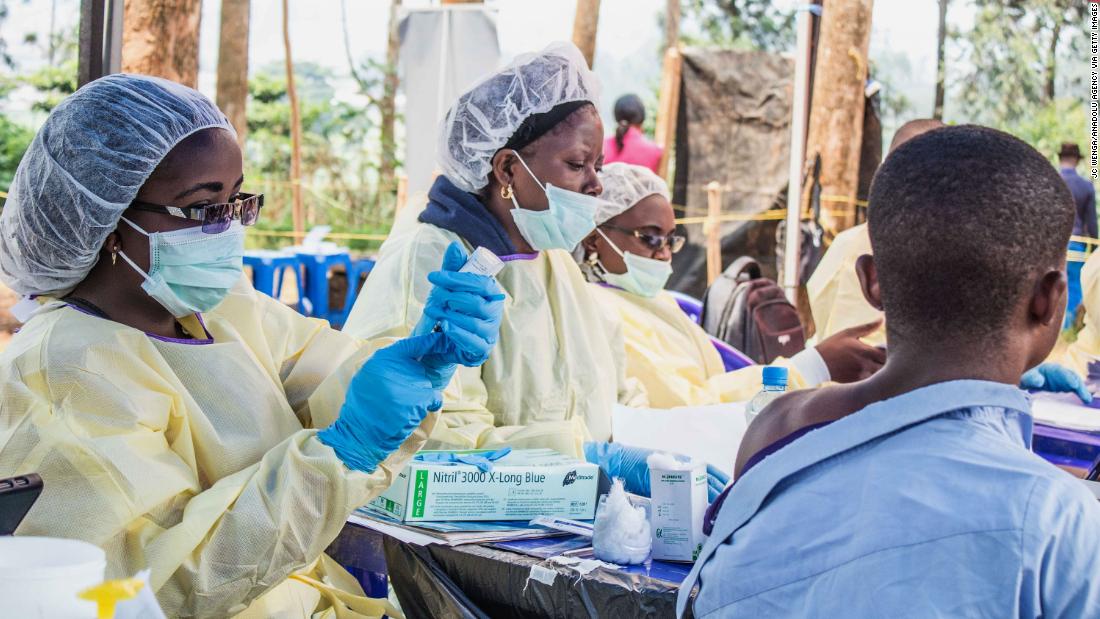 The patient is a 48-year-old man deemed a “high-risk” contact of the first Ebola patient identified in the DRC’s latest outbreak, who died on April 21, according to an official Twitter post from the WHO Africa Region.

“Responders have identified 444 contacts and continue to monitor their health,” it said.

A second victim of the virus died on April 25, after experiencing symptoms for more than a week, the WHO said last week.

The victim, a 25-year-old woman, was the first casualty’s sister-in-law.

The first patient began experiencing symptoms on April 5 and sought treatment at a local health facility before being admitted to an Ebola treatment center on April 21 for intensive care, the WHO stated. He died later that day, the organization confirmed.

However, people who were vaccinated two years ago when the DRC experienced an outbreak of the virus will be revaccinated, Moeti added.

The DRC has huge supplies of the Ebola vaccine, the WHO assured, adding that the country’s health authorities are more experienced in containing the disease than anywhere else in the world.

Investigations to determine the source of the current outbreak remain ongoing, the WHO said.

The DRC has experienced 13 outbreaks of Ebola in total, including one that started in 2018 and claimed nearly 2,300 victims, according to WHO.

The previous outbreaks in Equateur Province were in 2020 when 130 cases were reported, and in 2018, when 54 cases were recorded, the WHO said.