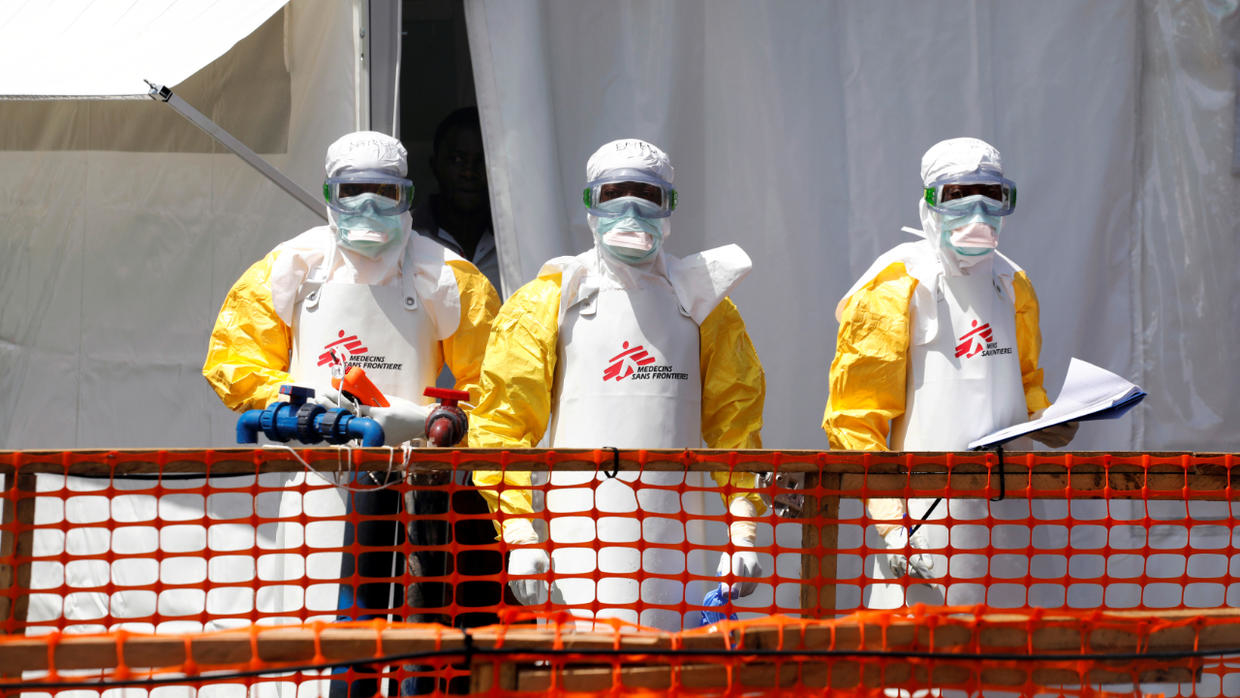 The first person to contract Ebola in Democratic Republic of Congo in more than 50 days has died, the government said on Friday, ending hopes that the second worst outbreak of the disease in history might be over.

The Central African country planned to declare an end to the epidemic on Sunday, which would have allowed its overstretched health service to concentrate on containing the coronavirus, which has infected 215 and killed 20 there.

The new Ebola case, the first since February 17, was a 26-year-old man in the area of Beni, a town in eastern Congo. He developed symptoms on March 27 and died in hospital on Thursday morning, regional health authorities said in a statement.

Ebola has killed more than 2,200 since August 2018 in a volatile area of the country where rebel attacks hobbled efforts to contain it. The country is also trying to bat back a measles epidemic.

Ebola causes fever, bleeding, vomiting and diarrhoea and spreads among humans through bodily fluids. The current outbreak has killed about two thirds of those it infected.

Abdou Dieng, the United Nations Deputy Coordinator for Emergency Response to Ebola Virus Disease (EERC), told FRANCE 24 that the news of the latest Ebola-related death came as a huge blow to DR Congo.

“It’s a big surprise because in the past 50 days we’ve had no cases at all, and we were two days from celebrating the end of Ebola,” he said, noting that with the addition of the deadly coronavirus, DR Congo is likely to suffer more than most other countries.

”The worst case scenario is happening to us: We are going to have to deal with two epidemics at the same time, Ebola and the coronavirus. We thought Ebola was behind us and that we would be able to devote our time and energy to fight the coronavirus, but today we have to admit it, the two are in front of us.”

The World Health Organization (WHO) had been expecting more cases to emerge in Congo, and was primed to respond, its head Tedros Adhanom Ghebreyesus said.

”We take thousands of samples every single week, and we will continue that active surveillance right the way through,” he told a news conference.

Flare-ups or one-off transmissions are common towards the end of Ebola outbreaks, and a new case does not necessarily mean that the virus will spread out of control again.

But it can stay in semen for over 550 days, researchers have said, and can be transmitted through sex long after a patient recovers.

Congo has suffered 10 outbreaks of the virus since it was first detected in humans near the Ebola River in 1976. The biggest was in West Africa between 2013 and 2016 and killed over 11,000 people.

Two new vaccines have had a major impact on containing the virus this time, though Islamist rebels stopped health workers from reaching some areas where the virus spread.

Late last year deadly attacks on health centres in and around the city of Beni forced aid groups to suspend operations and withdraw staff from the epidemic’s last strongholds.