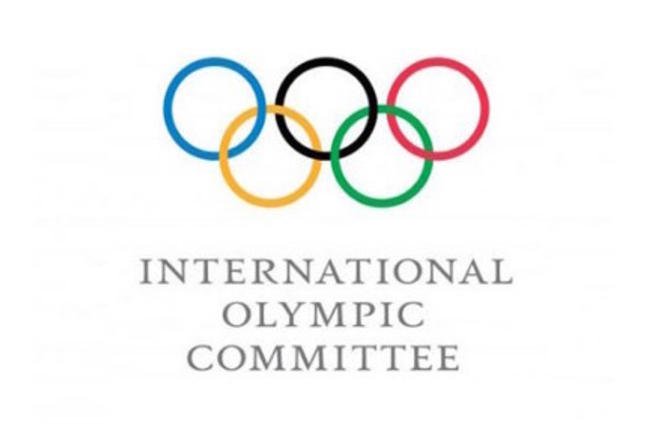 By Ijeoma Okigbo
Tokyo Olympic Games now scheduled for 2021 due to the global Coronavirus pandemic, has the potential to become the greatest Olympics ever, an ex-International Olympic Committee (IOC) official said.

Engaging about a 100 young reporters across the world via a live zoom session, Payne noted that the Games in 2021 would see the world celebrating mankind pulling through from the coronavirus.

”This crisis has isolated us, so next year’s Olympics must become a symbol of union and dialogue, to allow people to feel the Olympics as the greatest exaltation of the global community,” Payne said.

The sports administrator also said he won’t be surprised if areas of the Games like the torch relay was filled with medical professionals, whom he described as the “ultimate community heroes”.

“I think the Olympic leaders and the Japanese will be looking at how some changes should be made in the celebration of the Games, particularly in areas like the torch relay, to acknowledge and respect what the world’s gone through.

“So I wouldn’t be surprised if many of the torchbearers, when the torch relay finally kicks off, will be the ultimate community heroes, the medical professionals who have been in the front line.

”It will help to drive some very powerful messages connected to the Olympics and I think the engagement next year, the television audiences will be stronger than ever,” he said.

The first ever IOC Marketing and Broadcast Rights Director also said that there would be a financial revolution across the sports industry after the pandemic.

“I think very few Industries are going to remain unchanged when they come out of this crisis and sport is not going to be left untouched.

“From the broadcast media standpoint ….. to the sponsorship deals … to ticket sales. What all sports will face is a serious cash flow problem and their basic revenue sources put on hold for months.

“I think there is going to be a financial revolution across the sports industry starting at the very top where there will need to be a complete re-engineering of the financial model because the cost basis cannot be supported,” Payne said.

The IOC official also lauded the efforts of the AIPS for organising the e-college Young Reporters Programme which is expected to last until June 2020.