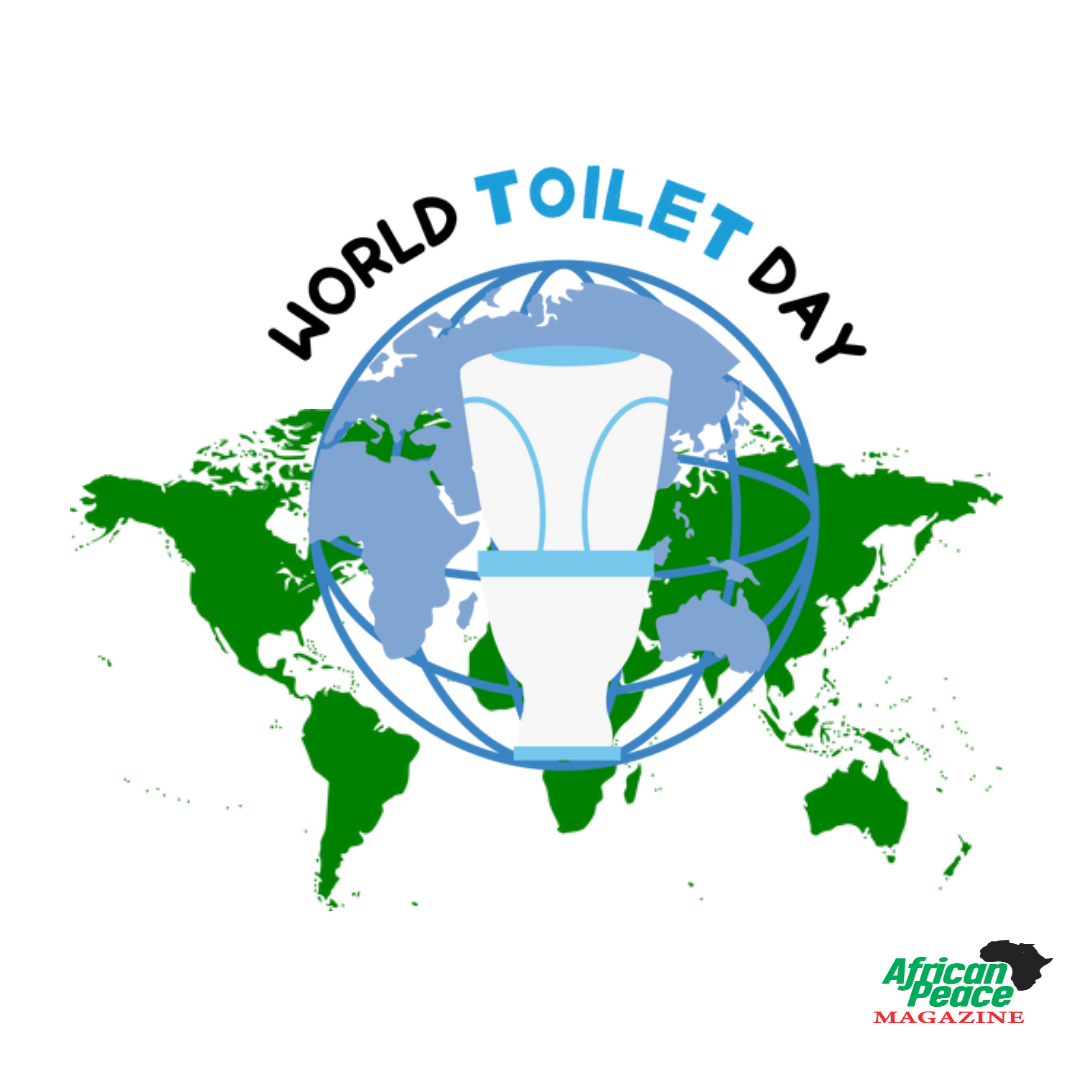 World Toilet Day is marked on the 19th of November 2020, it has been reported that 2.4 billion people lack adequate sanitation worldwide, and 1.1 billion people still practice open-air defecation.  Further an average person goes to the toilet between 4 and 10 times per day, thus there is an urgent need to address the issue as Open defecation and lack of sanitation and hygiene in general—is an important factor that cause various diseases; the most common being diarrhea and intestinal worm infections but also typhoid, cholera, hepatitis, polio, trachoma, and others. And this has caused the death of thousands of persons. We hereby call on the leaders of African Countries, political leaders, religious leaders, traditional leaders and business owners to take up the responsibility of ensuring easy and accessible sanitary conditions for all without any exceptions.

Everyone has the right to use a decent toilet.