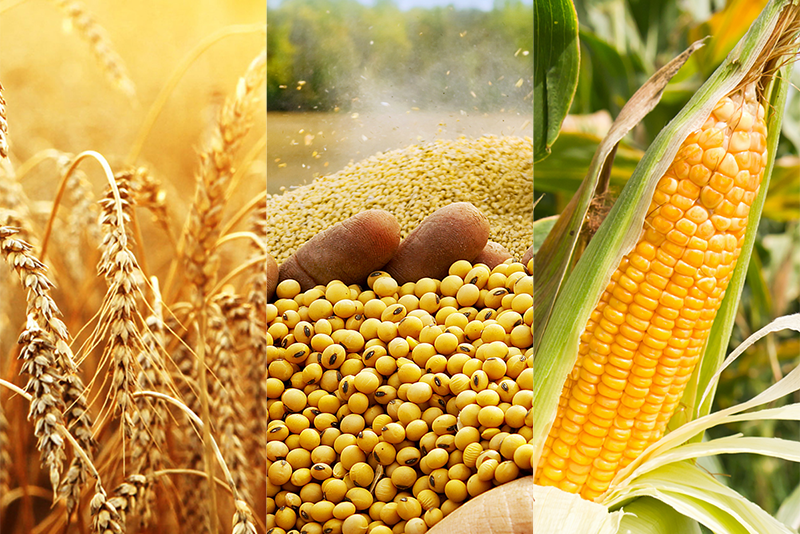 All-item inflation was the highest in Sokoto, Edo, and Akwa Ibom while Oyo, Taraba, and Jigawa river recorded the slowest rise.

Nigeria’s inflation rate has climbed to a 30-month high, as it rose further to 14.23 percent in October, the latest figures by the National Bureau of Statistics (NBS) has shown.

The report published on the website of the bureau shows that the new inflation rate is 0.52 percent points higher than the rate recorded in September 2020 (13.71 per cent).

Nigeria’s inflation has been on the rise since the country shut its land borders. The situation became worse with the emergence of the coronavirus which affected the global economy.

The economy is yet to recover from the coronavirus effects and the plunge in crude prices.

This rise in the food index was caused by increases in prices of bread and cereals, potatoes, yam, and other tubers, meat, fish, fruits, vegetables, alcoholic and food beverages, and oils and Fats.

“The “All items less farm produce” or Core inflation, which excludes the prices of volatile agricultural produce stood at 11.14 percent in October 2020, up by 0.56 percent when compared with 10.58 percent recorded in September 2020,” it said.

In October, all-item inflation was the highest in Sokoto, Edo, and Akwa Ibom while Oyo, Taraba, and Jigawa river recorded the slowest rise in headline Year on Year inflation.

For food inflation, Kwara, Edo, and Sokoto recorded the highest while Oyo, Jigawa, and Taraba recorded the slowest rise on a month on month inflation.