Nigeria Among 12 Most Dangerous Nations for Children to Live – Report 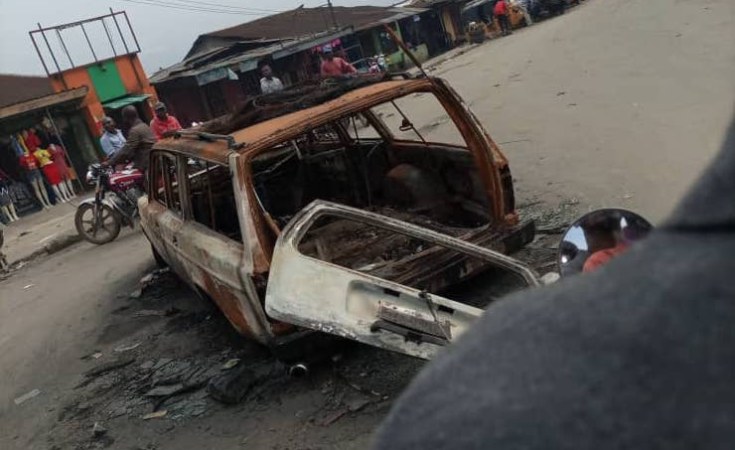 Nigeria is among the 12 most dangerous African nations for children, a new report by Save the Children International said.

The report said total of 93,236 children had been killed or maimed in conflicts in the 12 countries in the last 10 years.

The report, titled ‘Killed and Maimed: A Generation of Violations against Children in Conflict’, revealed that an average of 25 children were killed or injured in conflicts every day for the past decade.

A statement weekend by Ms. Inger Ashing, the CEO of Save the Children International, said the report also revealed that in 2019, some 426 million children lived in conflict-affected areas – a slight increase on the year before.

“Around 160 million children lived in a high-intensity conflict zone, also an increase compared to 2018.”

The statement said many were victims of airstrikes, shelling, landmines and other explosive weapons used in populated areas where families have been ripped apart and tens of thousands of children left dead or scarred for life.

“Behind the stark numbers are countless stories of the child victims of war. Many are casualties of people blatantly disregarding international laws and standards, and governments turning a blind eye.”