Zambia is spending $1.3 billion on fuel and electricity subsidies every year 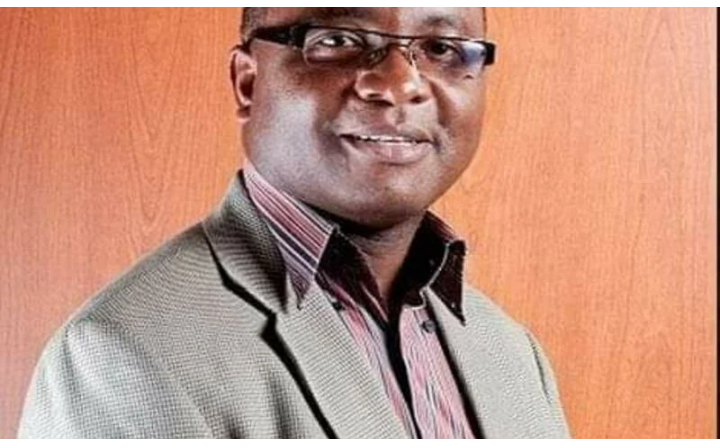 By Felix Nkulukusa Secretary to Treasury

In graduate school, when I was doing my MA in development economics, one of the professors, Prof Monteal, taught me about economics being the simplest subject because there is no right or wrong answer as every answer depends on the assumptions one makes.

What is interesting with big brother Mumba’s viewpoint, thou, is that he is advocating for a status quo of maintaining non-deductibility of mineral royalty for purposes of income tax in order not to lose $182 million which, in his view, then solves the problems we have.

Interesting though is that we have had this non-deductability status of mineral royalty for years now, collected the ‘$182’ million every year and we still have the fiscal challenge.

I take it the assumption here is that we can do the same now that it’s UPND in power and the results will be different.

In my view and this is the argument I made way back in 2013 when I was PS in the Ministry of Finance and I appeared on a radio Phoenix programme with a colleague from a CSO who was arguing against the removal of subsidies (am sure one can get the recording from Radio phoenix if one desires to). At that radio programme, I talked about the need for reform in fuel and electricity subsidies, arguing that these subsidies benefit the rich more than the poor.

This means that the Treasury is using about US$107 million per month or US$1.3 billion per year on fuel and electricity subsidies.

What is even more interesting is that more than 60% of the fuel and/or electricity in Zambia is consumed by the mines with only less than 2% of the two products being consumed by the ordinary and vulnerable people who are genuinely supposed to be subsidised. This means that the mines are being subsidised by US$780 million every year in fuel and electricity while the ordinary and vulnerable Zambians are only getting a subsidy of partly US$26 million per year.

My argument in 2013, which is the same argument I have today, is whether it makes sense to subsidise fuel and electricity in the current structure or we should remove the subsidies on these products and use the resources to better target and support the poor people, be it in supporting or providing bursaries and meal allowances to the vulnerable pupils and students attending school, enhancing education and health services, particularly in rural areas including providing medicines and personal in health facilities to provide Premier health care treatment to the Zambian people, enhancing social protection programmes such as social cash transfers etc.

The broader question in my view is who are real beneficiaries of the current structure of our subsidy programmes? Is it the students in schools, colleges and universities, is it the poor Zambians that deserve government assistance or is it the same multinationals but speaking through the poor to try and maintain the status quo?

Should the government focus on arguing on whether or not to maintain non-deductibility of mineral royalty to retain the US$182 million or we should be fixing the haemorrhaging of over US$1billion per year in subsidies going to the unintended beneficiaries?

Let me also take this opportunity to explain in simple terms what the non-deductibility of mineral royalty means. Let us assume a mining company produces one tonne of copper which it sells at $10,000. Let us also assume its cost of production is $3,000 for operation and $2, 000 for salaries to its workers. Let us further assume that the company pays ZRA $2,000 in mineral royalty tax. The question is what is this company’s profit on which it has to pay its corporate tax at 35%?

Under the current law, which big brother Mumba is propagating, ZRA will only allow the company to deduct operational costs and salaries to be deducted from the company revenues meaning that ZRA will tell the company your profit is 5,000 i.e 10,000 less 3,000 (operating cost) less 2,000 (salaries). ZRA then charges company income tax at 35% on 5,000.

But the actual profit the company has made is 3,000 because it paid 2,000 to ZRA as mineral royalty in addition to its own costs of 5,000. Now, that tax on the 2,000 which the company paid to ZRA but ZRA refuses to recognise receipt of it for purposes of determining profit to be taxed is what is amounting to $182 million. This is the money that mining companies have paid to ZRA, charged on the money that the mining companies already paid to but ZRA as mineral royalty. In simple terms, the government is double taxing the mining companies.

Under the new law that comes into effect on 1st January 2022, the Government is now saying that if a mining company pays mineral royalty to ZRA, ZRA should allow and recognise this payment (deductibility) in arriving at the profit to be taxed.

Is the current law a good law or we should change it as is being proposed by the Government? Well, it depends as Professor Monteal says. For big brother Mumba, it’s a good law because it gives us $182million today. For me, it’s a bad law because it denies us investment that should make us reach 3 million tonnes of copper production and in turn increase our taxes from the mines from the current under $1 billion to between $4 and $6 billion depending on the copper prices.