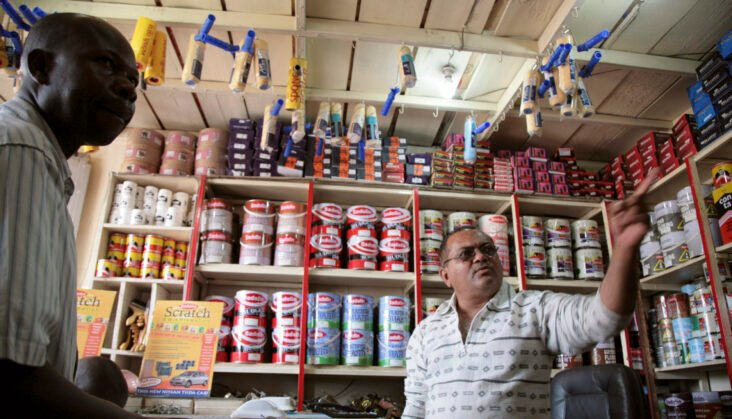 President Yoweri Museveni reversed the order when he took power in 1986, criticising Amin’s decision and crediting Gujaratis for having played a lead role in Uganda’s economic development.

Thousands of South Asians have since returned, often finding business success that has benefited the country — while also fueling racial tensions and warnings of another explosion in waiting.

The words Indian and Asian are used interchangeably in reference to natives of the Indian subcontinent brought to East Africa by the British colonial government. Some 32,000 labourers were brought to the continent under indentured labour contracts for construction of the Uganda railway starting in the 1890s.