Under Ralph Mupita, MTN has dominated the stock market 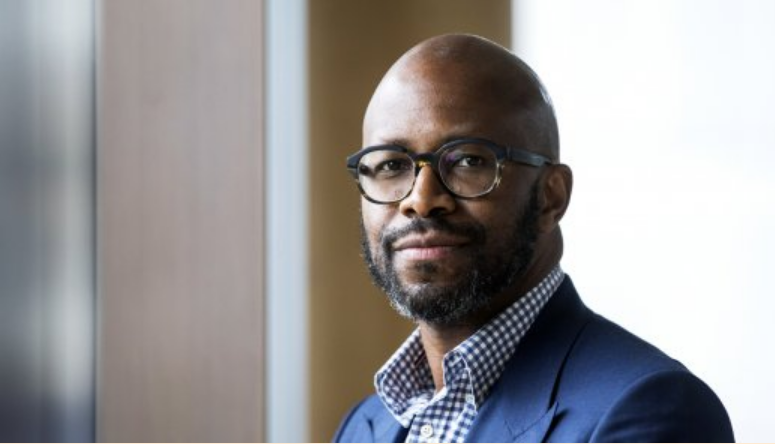 The Johannesburg-based giant had not experienced such a surge for several years. The share price for MTN on Africa’s main stock exchange has been steadily improving ever since Mupita became its CEO in August 2020. After only one year in office, the new Zimbabwean boss has managed to achieve what his predecessor, Rob Shuter, failed to do in four years.