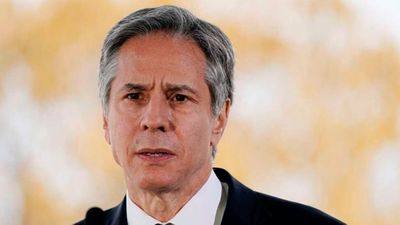 President Uhuru Kenyatta and US Secretary of State Antony J. Blinken on Tuesday held talks with peace in Ethiopia and Somalia topping the agenda.

State Department spokesperson Ned Price said the telephone talks between the two leaders centred on regional security issues of mutual interest, “including the situations in Ethiopia and Somalia”.

“In Ethiopia, they agreed on the urgent need for a cessation of hostilities, unhindered humanitarian access, an end to human rights abuses and violations, and a negotiated resolution to the conflict,” said Price.

“The Secretary expressed the strong support of the United States for the mediation efforts of President Kenyatta and AU Special Envoy for the Horn of Africa Olusegun Obasanjo.”

On Somalia, the Secretary underscored the importance of Somalia’s national and Federal Member State leaders concluding parliamentary and presidential elections immediately and free from irregularities that would jeopardise the credibility of the outcome, added Price.

“The Secretary noted the US opposition to the attempted suspension of Prime Minister Roble, and they agreed that all parties should refrain from escalatory actions and statements,” he said.