Uganda Airlines and the fair lady of Tooro 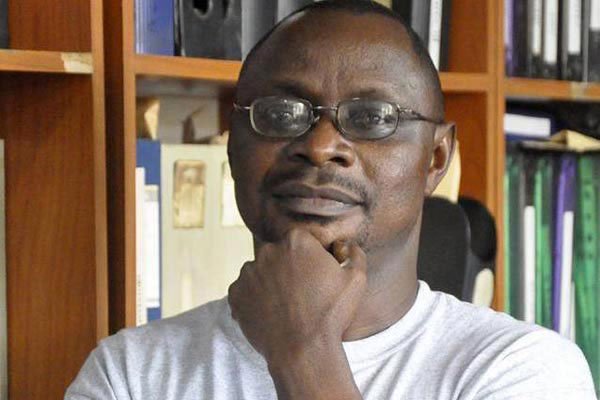 We cannot open the other eight regional routes because they only make sense if we have London, Dubai, Mumbai and Guangzhou

Out of curiosity, I searched for ‘the meaning of the name Jennifer’ on the wild world wide web. The following is what the search returned:

“The name Jennifer is primarily a female name of English origin that means fair, soft and blessed. It is originally a Cornish version of the Welsh name Gwynhwyfar, used for women of light complexion. It is also a variation of the name Gwenivere.

In Uganda, we also have our own famous Jennifers: Jennifer Musisi Ssemakula (former executive director for Kampala Capital City Authority) and Jenifer Bamutaraki (the chief executive officer of Uganda Airlines). Of the two famous Ugandan Jennifers, Ms Bamuturaki is currently the subject of media attention.

I didn’t search the web for the name Bamuturaki since I am averagely familiar with Kitara things. Like most names among the Banyakitara communities, the name Bamuturaki is phrasal. However, Bamuturaki is interrogative in structure. It is not one of those common names though. In Luganda, its near equivalent would be ‘Bamulangaki’? In Kinyarwanda it would be ‘Bamuhoriki’? And in the magical Lhukonzo, it would be ‘Bamwendyaki’? Which is why some leaders from Tooro Kingdom are asking (in Rutooro): Jennifer nibamuturaki (what is Jenifer accused of)?

Now, our Jenifer Bamuturaki is one of the key witnesses in a public hearing before one of the accountability committees of Parliament.

There have been calls that the parliamentary committee should hold the hearing in camera (away from the media). As a retired journalist, I am conflicted on the idea of holding a public hearing without journalists. But I must confess I am inclined to support these calls.