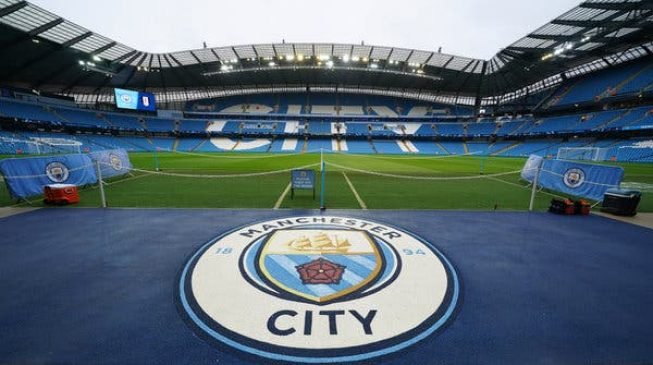 English champions Manchester City have been banned from European competition for the next two seasons European soccer’s governing body UEFA.

UEFA said in a statement that City had committed “serious breaches” of the rules while the Premier League club swiftly said they intended to appeal the decision to the Lausanne-based Court of Arbitration for Sport (CAS).

The ruling, if upheld, would mean City would not be able to compete in next season’s Champions League should they again qualify for Europe’s top club competition.

UEFA’s FFP rules are intended to prevent clubs receiving unlimited amounts of money through inflated sponsorship deals with organisations related to the owners.

The Adjudicatory Chamber of UEFA’s Club Financial Control Body (CFCB), said City had broken the rules by “overstating its sponsorship revenue in its accounts and in the break-even information submitted to UEFA between 2012 and 2016” and added that the club “failed to cooperate in the investigation”.