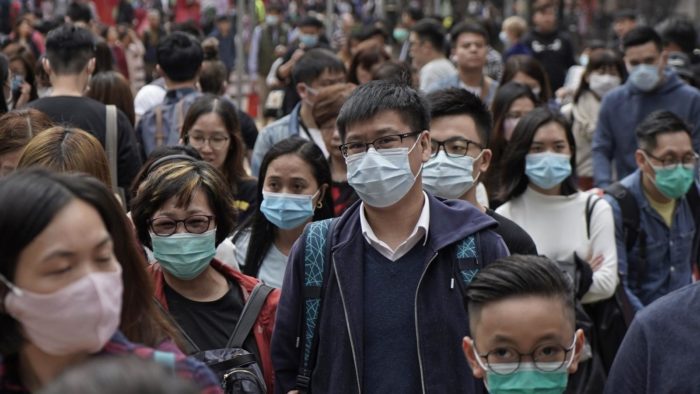 The U.S. State Department said on Sunday it will evacuate personnel from its Wuhan consulate to the United States and will offer a limited number of seats to private U.S. citizens on a flight out of the epicenter of China’s coronavirus outbreak.

The State Department, in an emailed statement, said some private U.S. citizens will be able to board a “single flight” leaving Wuhan on Jan. 28 bound for San Francisco, requesting those interested to contact the U.S. embassy in Beijing with their personal information.

“This capacity is extremely limited and if there is insufficient ability to transport everyone who expresses interest, priority will be given to individuals at greater risk from coronavirus,” said the statement.

Wuhan, a city of 11 million people in central China, is in virtual lockdown following a deadly outbreak of a new coronavirus that emerged there at the end of last year. Public transport, including airplanes and trains, have been suspended.

Other countries, including France and Australia, have said they are considering options to get their citizens out of Wuhan.

China’s foreign ministry said in a statement issued on Saturday it is making arrangements and providing assistance to the U.S. government to facilitate the evacuation.